Archos has announced two new smartphones with a dual rear camera setup ahead of the Mobile World Congress. 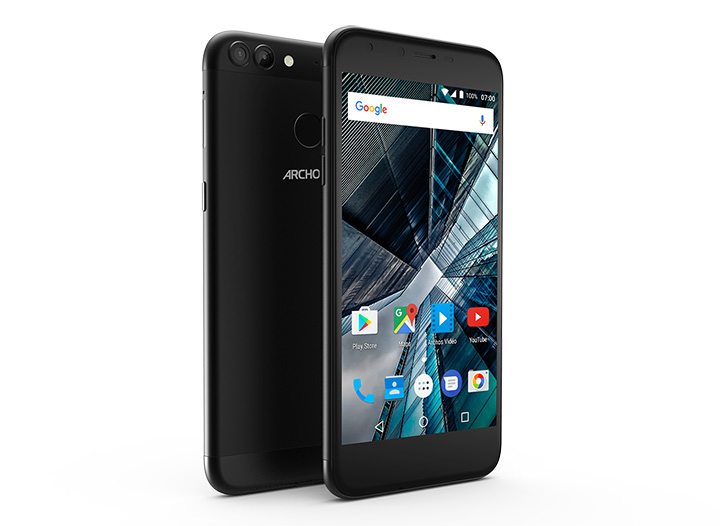 First off is the Archos 55 Graphite that sports a 5.5-inch Full HD display topped with 2.5D curved glass and encased in an aluminum unibody. It’s powered by a MediaTek MT6737 quad-core processor with 2GB RAM and 16GB of expandable storage.

Camera-wise, it’s got dual rear cameras with a 13MP and a 2MP. A 5MP shooter takes care of the selfies. Other specs include dual-SIM support, fingerprint scanner, USB-C, 3000mAh battery, and stock Android 7.0 Nougat. 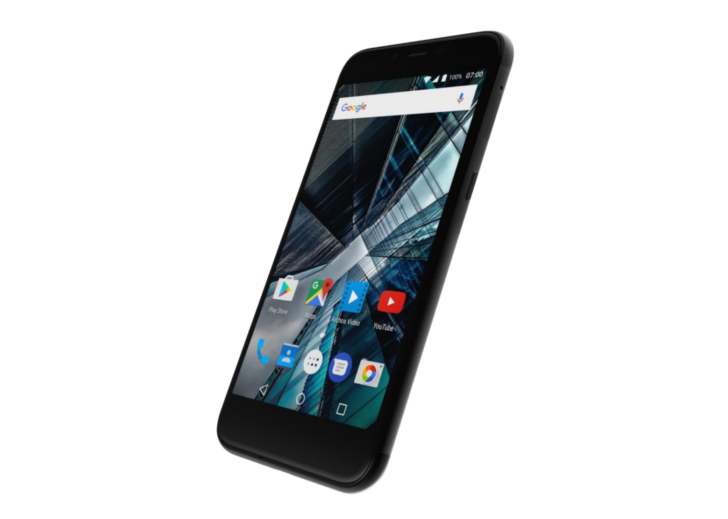 The Archos 50 Graphite shares a lot in common with the 55 Graphite but with a smaller 5-inch HD display and a lower 1GB RAM.

Both the new budget dual rear camera smartphone from Archos will be exhibited at MWC 2017. Pricing will vary per country starting at 130 Euro or about Php7k. International availability will be announced sometime in June 2017.