While Vivo has just released the V5 Lite in the country, our friends in India has an upgraded variant of the Y55. 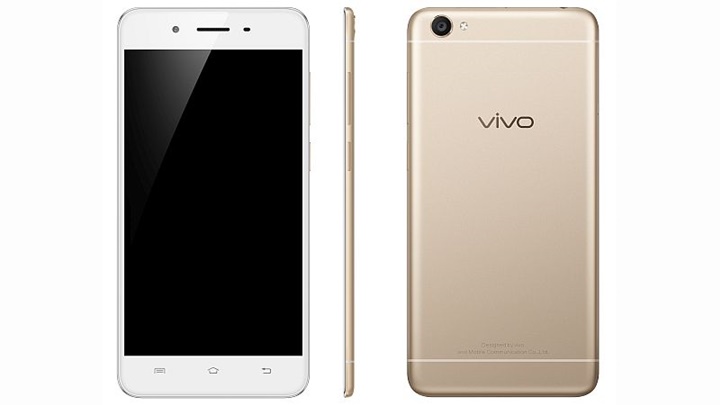 The Vivo Y55s still sports a 5.2-inch HD IPS display in the same body design. It’s now powered by a quad-core Snapdragon 425 processor clocked at 1.4GHz but has 3GB of RAM, an upgrade from 2GB. It also has 16GB of expandable storage.

See also  Is the lack of 5G in flagship smartphones a deal-breaker?

It also gets an upgraded 13-megapixel rear camera and a 5-megapixel front camera. It runs Funtouch OS 3.0 which still based on Android 6.0 Marshmallow. Lastly, it has a slightly larger 2730mAh battery

The handset is priced at Rs. 12,490 or about Php9.5k in local currency. The new Vivo Y55s will be available in Crown Gold and Space Grey colors in India starting tomorrow. Philippine availability is yet to be announced.

does this vivo v5 plus supports move to SD card apps?