Asus has officially brought their latest devices to Brazil which include both the Zenfone 2 Laser and Zenfone 2 Deluxe, as well as the Zenfone 2 Selfie. But the Taiwanese firm surprised the crowd by taking the wraps off on a “special edition” Zenfone 2 Deluxe which sports a whopping 256GB internal storage! 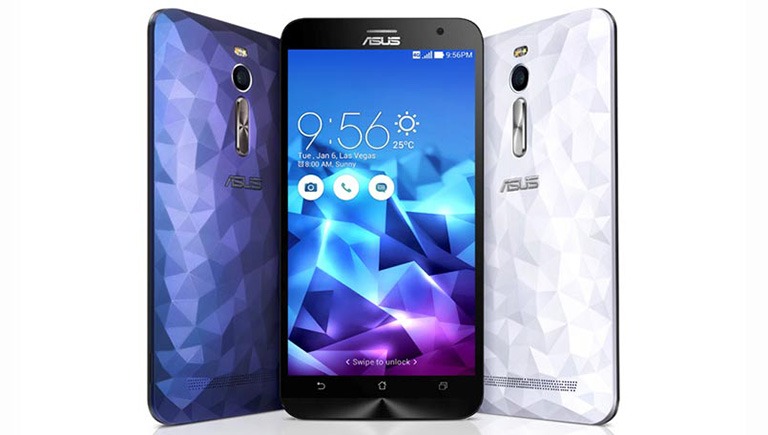 The 256GB variant of the Zenfone 2 Deluxe was launched alongside the regular models which come in 64GB and 128GB internal storage. The only downside to the Zenfone 2 Deluxe Special Edition is that it doesn’t support storage expansion via MicroSD card, unlike its lower capacity siblings.

If you think about it though, do you still need to expand your storage if you already have 256GB of headroom on your phone? Tell us about it on the comments section below.

The price of the new Asus Zenfone 2 Deluxe 256GB was not revealed during the announcement.