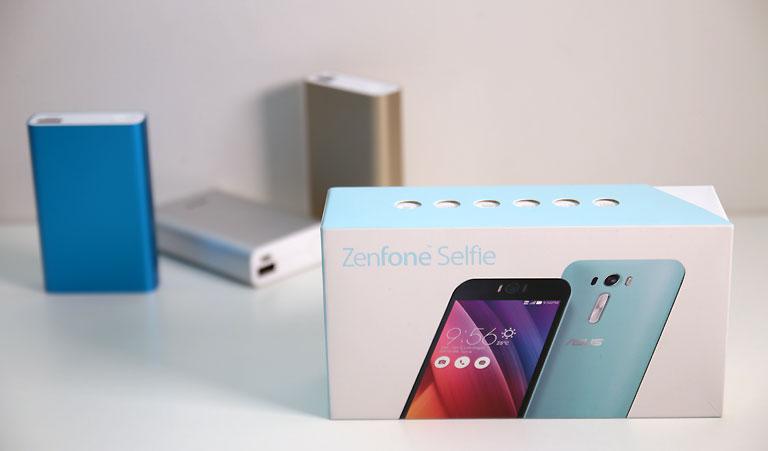 Scheduled to be launched in the Philippines next week, the Asus Zenfone Selfie takes the term selfie to the center of the picture — that is, a 13-megapixel front-facing camera to take that perfect selfie.

To be clear though, Asus is not the first one to do such a feat. There have been others before it, most notably the HTC Desire EYE which also has a 13.1MP front-facing camera, f2.2 aperture and dual LED, dual-tone flash. 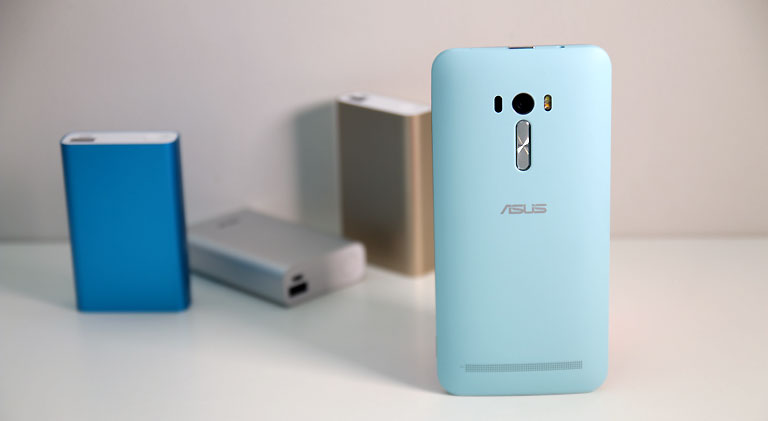 The Zenfone Selfie basically has the same 13MP front camera with dual-tone flash and f/2.2 aperture. Asus packs it in the same Zenfone body, powered it with a Snapdragon 615 octa-core processor and sells it a much lower price — in the range of Php11.5k to Php12.5k. The price positioning is between the 2GB ZE551ML and the 4GB ZE551ML that are currently in the market. 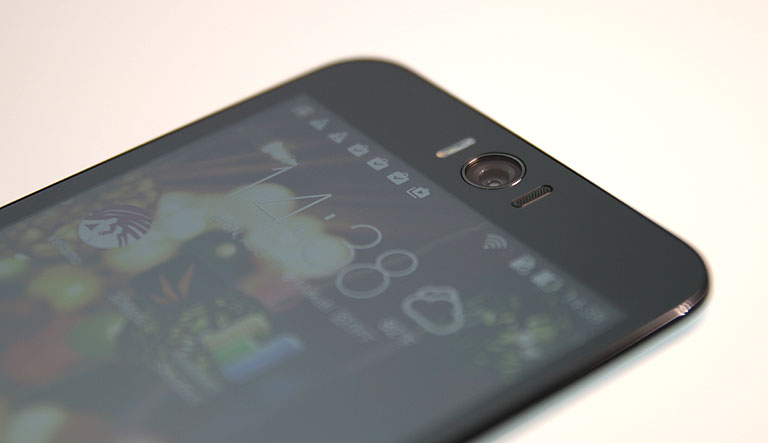 (Aside: Our exclusive interview with Asus CEO Jerry Shen last April predicted the use of Snapdragon 615 on future Zenfone models.)

Obviously targeting the younger crowd, the Zenfone Selfie takes a more vibrant approach with bright colors in pink, blue and green. The back cover has a smooth matte finish that’s almost similar with the ZE550ML variant we reviewed back in April. We would have preferred the diamond-cut back cover as this matte, rubbery finish is a fingerprint and smudge magnet. 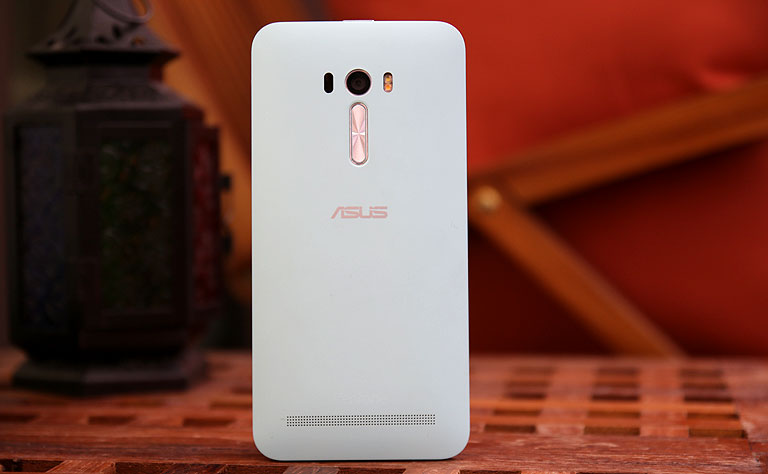 The front has a huge sensor which is identical to the one at the back although it has a wider field of view at 88° so the shots capture more of the view. The dual-tone, dual LED flash along with the earpiece speaker flanks the camera lens right up in the center.

Here are some sample photos we took using the front camera:

As for the performance of the Snapdragon 615, it’s robust and very capable but the benchmark scores we got were not that impressive. 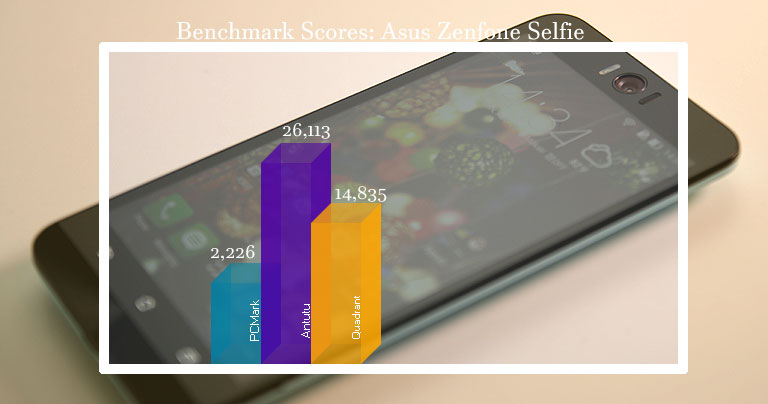 The Antutu scores of the Zenfone Selfie topped only at the 26,000 range. That’s still below the 30+k range of the Atom Z3560 quad-core processor. Even the low-end Intel Atom x3-C3200 1.33GHz quad-core processor of the ZenPad S 8.0 scored 31,962 with just 2GB of RAM although the Quadrant Standard score are almost even

The battery life test is where the Zenfone Selfie was able to shine, getting an impressive 9 hours and 20 minutes in PCMark Battery Test. That’s over an hour better than the ZE550ML and a solid 2 hours over the ZE551ML. The Snapdragon 615 with its low-power ARM Cortex A53 running at 1.1GHz made this possible. 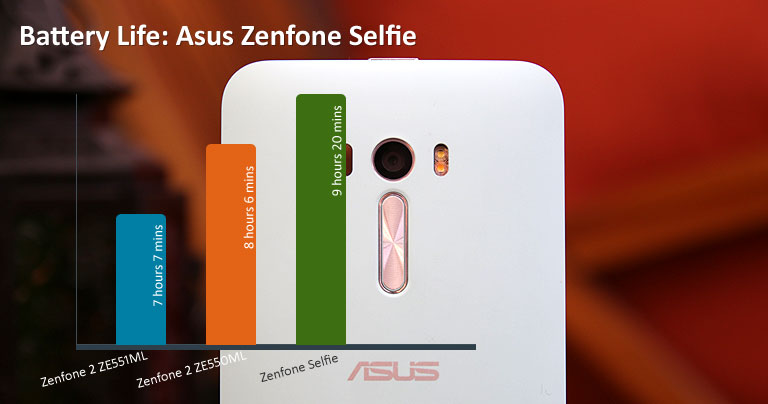 We’ll be working on the other features of the device in our full review next week, perhaps just as Asus officially launches this in the Philippines.

For the local release, we are looking at the 3GB RAM and 32GB model to be available. We expect the retail price to be in the Php12k, give or take Php500.