Asus has announced yet another PadFone version that sits between the flagship PadFone X and the PadFone Mini — the midrange Asus PadFone E.

While the PadFone X was intended only for AT&T in the US, Asus announced a more affordable version of the smartphone and tablet dock in Taiwan. 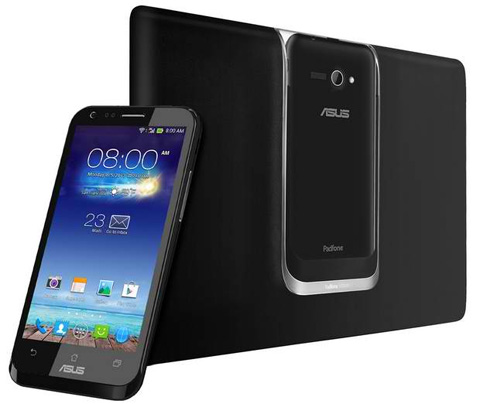 As for the hardware, it seems the PadFone E is even less impressive than the PadFone 2 which was out over a year ago.

The PadFone is is priced at $560 in Taiwan so we’re expecting a little more than Php25,000 for the smartphone and tablet when it is eventually released in the Philippines.

We’re not crossing our fingers though since the PadFone 2 and the PadFone Infinity were never really released in the Philippines since they were announced in previous years.