Since there were at least two indicated models of the new Asus Zenfone 2, we dug deeper in some documents and the Asus website to figure out what the combination of specs were available for each model. Here’s the most complete and detailed specs we’ve gathered so far. 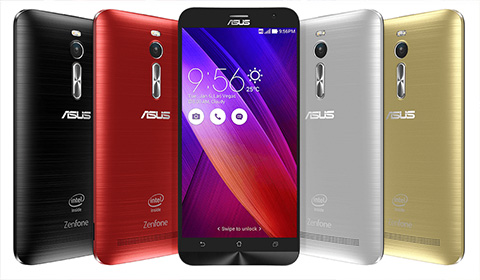 During the announcement yesterday, the major differences between the ZE550ML and ZE551ML were isolated only on the amount of RAM and internal storage. And of course, the starting price.