Back in September, Dell launched Venue 8 7000 Series Tablet which is currently considered as the slimmest Android tablet to ever walked the earth. But during the announcement, the company held off on some vital information about the razor-thin tablet, such as its price, which they openly shared today. 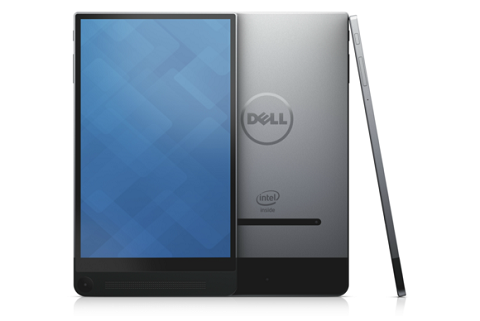 As we reported previously, the Dell Venue 8 7000 is equipped with a near bezel-less 8.4-inch display with WQXGA (2560×1600) resolution which goes along quite well with the tablet’s 6mm thin Anodized Aluminum frame.

The Dell Venue 8 7000 also happens to be one of the first few devices that runs on the new Intel Cherry Trail processor (Intel Atom Z3580) which enables cool features like the Intel RealSense technology for better pictures using the tablet’s camera.

The new Dell Venue 8 7000 is now available on the company’s official website and can be had for USD400.