In line with the announcement of the new Broadwell-U line up, Intel also took the wraps off the new Intel Atom codenamed Cherry Trail. 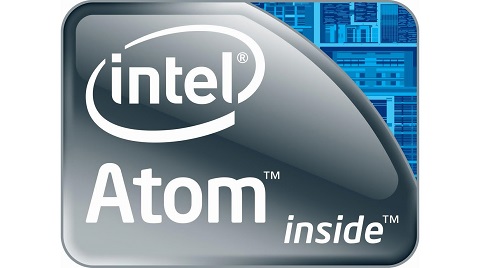 Unfortunately, unlike with the new Broadwell-U family, there were not a lot of details about Cherry Trail that were mentioned during the announcement.

The chipmaker did, however, state that the Bay Trail’s successor will play nicely with their XMM726x wireless module which means that upcoming Intel-powered smartphones/tablets will support LTE-Advance connectivity out of the box, like the newly-announced Lenovo P90. 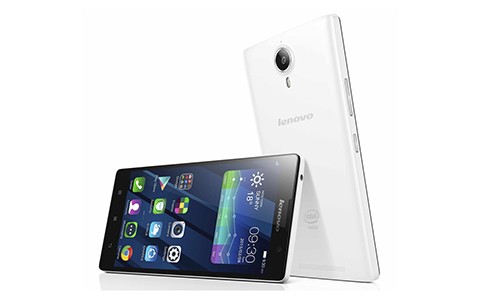 On top of that, Intel also mentioned that their new system-on-chip will be imbued with new technologies such as Intel Context Aware, RealSense and Integrated Sensor Solution.

Intel is anticipating that Cherry Trail-powered devices will start to hit the shelves on the first half of 2015.