With the success of the company’s Zenfone 2 lineup in 2015, it only makes sense that the ASUS will launch its successor, the Zenfone 3, next year. And according to reports, we might see the new Zenfones in mid-2016. 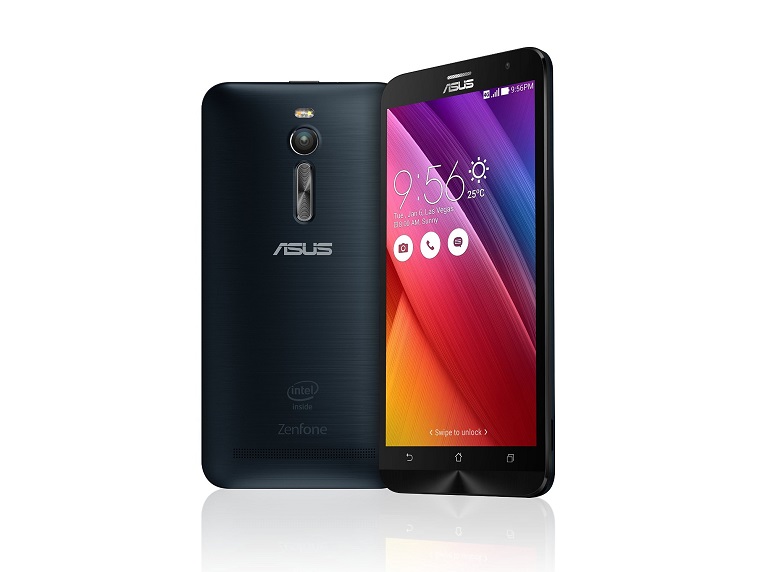 According to DigiTimes, a Taiwan-based supply chain has tipped that the Zenfone 3 will launch in May or June 2016. The said smartphone will feature a fingerprint scanner developed by Taiwan-based Elan Microelectronics and China-based Goodix. Like the Zenfone 2 lineup, the Zenfone 3 series will sport processors made by Intel or Qualcomm.

ASUS announced the Zenfone 2 in January of 2015. It (ZE551ML and ZE500CL) then officially launched in the Philippines in May. If we’re lucky, we might see the Zenfone 3 in the country around the same time next year.