ASUS ZenFone 5 LTE lands in Singapore, sells for under Php11K

ASUS ZenFone 5 LTE lands in Singapore, sells for under Php11K

Earlier today, ASUS launched the LTE variant of the ZenFone 5 in Singapore which may serve as a hint that it may soon land on our shore in the coming months, probably in time for the holiday season. 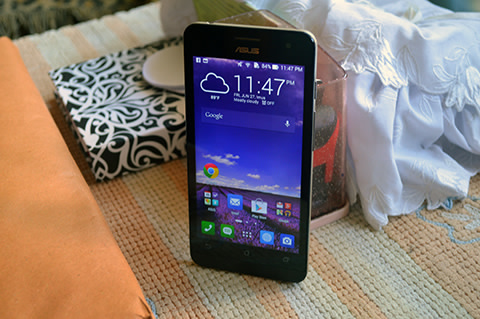 In order to have LTE connectivity, ASUS had to ditch the Intel chipset found on all of the other ZenFones and go with a Snapdragon 400 processor with 2GB of RAM and an expandable 16GB of storage.

Other than this though, the ZenFone 5 LTE inherits all the features found on the non-LTE variant including the PixelMaster camera suite and crisp 5-inch HD display.

ASUS Philippines remains mum about the launch date of the ZenFone 5 LTE in the country and its SRP as of the time of writing.