A Full-HD display is something we’ve come to expect from high-end smartphones and tablets. But BBK Electronics, a China-based phone manufacturer, is planning to raise the bar higher by releasing the Vivo XPlay 3S; an Android smartphone with a resolution of 2560 x 1440 or commonly known as 2K. 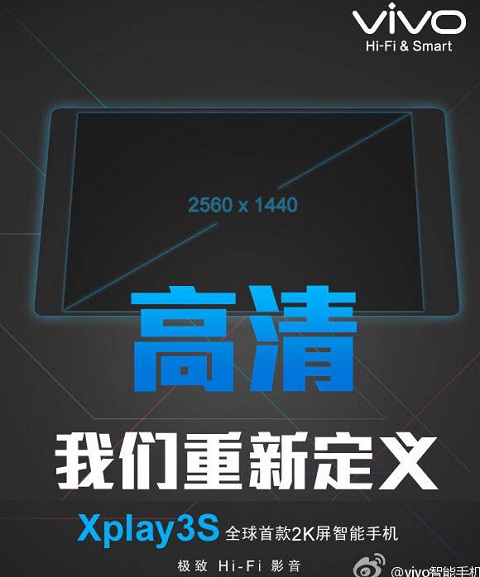 With that amount of pixels packed inside its rumored 5.5-inch screen, that equates to a record-breaking pixel density of 534ppi. Talk about overkill eh?

Apart from its eye-popping display, the Vivo XPlay 3S is, in every sense, a flagship handset sporting a Snapdragon 800 processor with 3GB of RAM, a rear camera that is believed to have an f/1.8 aperture and support for TD-LTE connectivity. 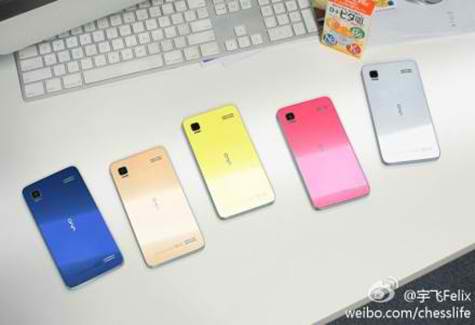 According to Sina, the handset is slated to be launched on Thursday and based on the leaked pricelist from China Mobile, the 32GB version of the handset will retail for CNY4498 or little under 33 grand on our local currency. The Vivo XPlay 3S will be available in five color options (Blue, Champagne Gold, Pink, White and Yellow).

There’s no word if the handset will be sold to other parts of the world outside China.