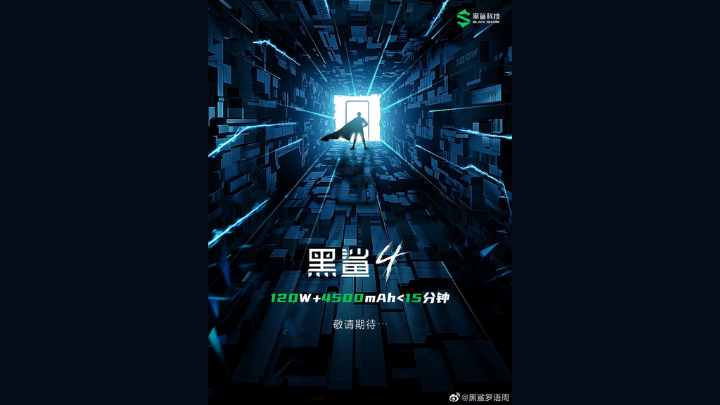 As reported by GSMArena, the Black Shark 4 managed to record a total of 788,505 points, surpassing the vivo iQOO 7, OPPO Find X3, and Xiaomi Mi 11. The data was shared by the brand’s CEO, Luo Yuzhou, on his Weibo account. Details about the Black Shark 4 are yet to be revealed. However, the Black Shark CEO previously confirmed that the upcoming gaming smartphone would have a 4,500mAh battery out of the box with a 120W fast charging support. With its fast-charging feature, the smartphone only takes about 15 minutes to charge its battery fully. Other publications also reported that the smartphone is expected to be powered by a Qualcomm Snapdragon 888 processor and an OLED display with a 1080 x 2400 resolution.

Black Shark didn’t mention its launch date yet. We’ll be able to confirm once the brand officially launches it. Stay tuned to our page for more updates.