BlackBerry has just introduced its second Android handset — the DTEK50. It basically has the hardware specs and form factor of the Alcatel Idol 4 but comes packed with the company’s security that they’re known for. 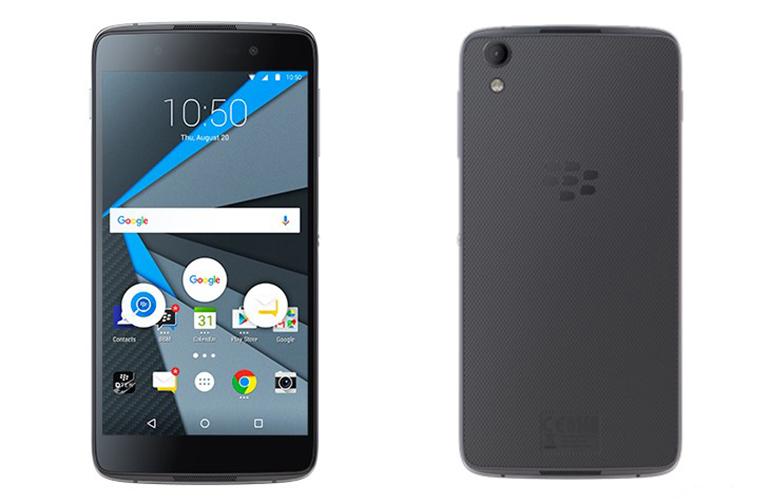 As for the security features that BlackBerry incorporated, it uses the aptly-named DTEK software that shields users from malware commonly found on Android smartphones. The company just made some tweaks to fuse elements from their BB10 platform to make the handset more safe from security threats.

But there are similar priced phones with better specs… The only take is the security feature.