Popular tipster @evleaks has released some fresh news for the supposed Android-powered BlackBerry device that made some buzz on the Internet last month. The device will reportedly be called Venice and could feature a physical QWERTY keyboard that slides out — pretty much like what was previously reported. 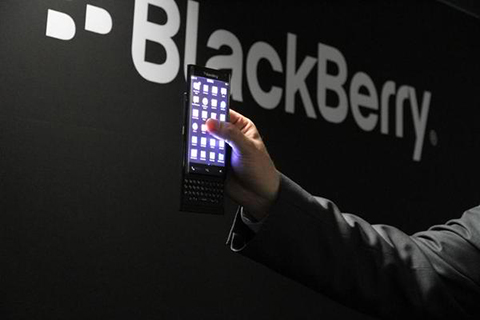 The tipster even posted a follow-up photo showing a BlackBerry Passport-like device which runs on Android based on the layout and design. In addition, he also mentioned that it’s bound for American telecom AT&T. 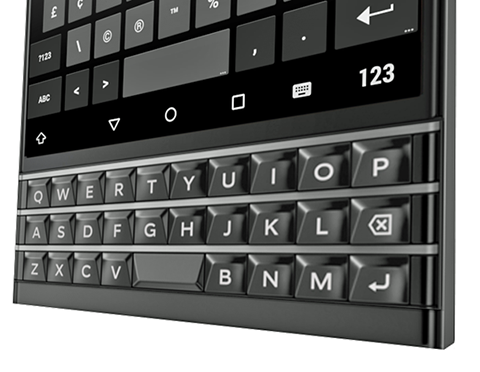 What do you think of this BlackBerry “Venice” if ever it pushes through? Would you be interested?