BlackBerry to use Android OS for a future smartphone?

BlackBerry to use Android OS for a future smartphone?

Reports from sources familiar with the matter suggest that BlackBerry might be giving in and using Google‘s Android operating system for an upcoming smartphone. 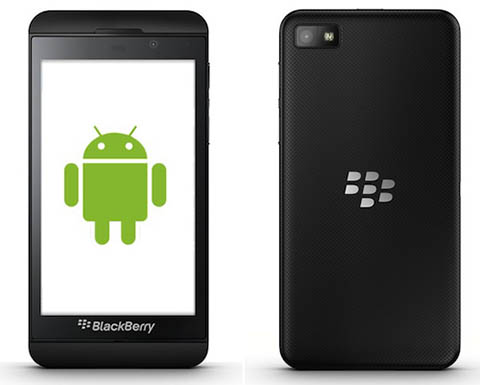 Could we be seeing a BlackBerry smartphone that runs on Android? (Image: Pocketnow)

A number of sources back this claim and said that, “the move to use Android is part of BlackBerry’s strategy to pivot to focus on software and device management,” Reuters reports.

However, BlackBerry isn’t acknowledging any of these.

“We don’t comment on rumors and speculation, but we remain committed to the BlackBerry 10 operating system, which provides security and productivity benefits that are unmatched,” said the company in an email.

In addition, sources mentioned that BlackBerry will probably use an Android OS in its slider phone that will combine touchscreen and a physical keyboard — the one that the company showed off for a little while at MWC last March.

It is still unclear whether there is any truth to this so we’ll just have to wait and see. But if ever it pushes through, do you think a BlackBerry smartphone running on Android with dual input methods is the secret weapon that the company needs to put its name out there again?