We all remember the Motorola Moto G that caught the eyes of consumers with its features, performance, and affordability. People liked it, only it lacked LTE connectivity and expandable memory which were deal-breakers for many. Fortunately, the newly-announced Moto G 4G now carries LTE and microSD slot for bigger storage. It also comes with an affordable price tag just like its previous model. 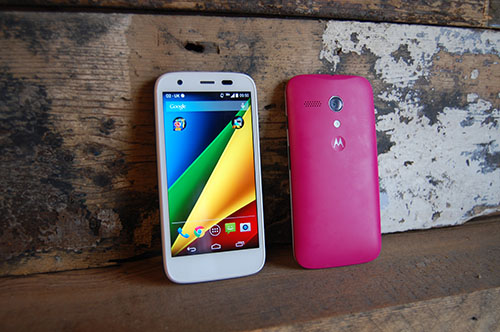 Not much has been changed in terms of its specifications. LTE support and memory expansion thru microSD are the two main upgrades, while a dual-SIM variant is still undisclosed as of now.

Pricing is said to be at £149 (around Php10,800) during its announcement over at London. Additionally, the Moto G now gets more affordable than its original price in case you want to check that out.

Although there’s still no specific release date, the Moto G 4G could possibly be rolling out before the month ends.