Cherry Mobile expands its Windows mobile offering with the introduction of the Alpha Prime 5, a sub-Php4k smartphone with Microsoft’s Windows 10 Mobile right out of the box. Here’s our first take on the device. 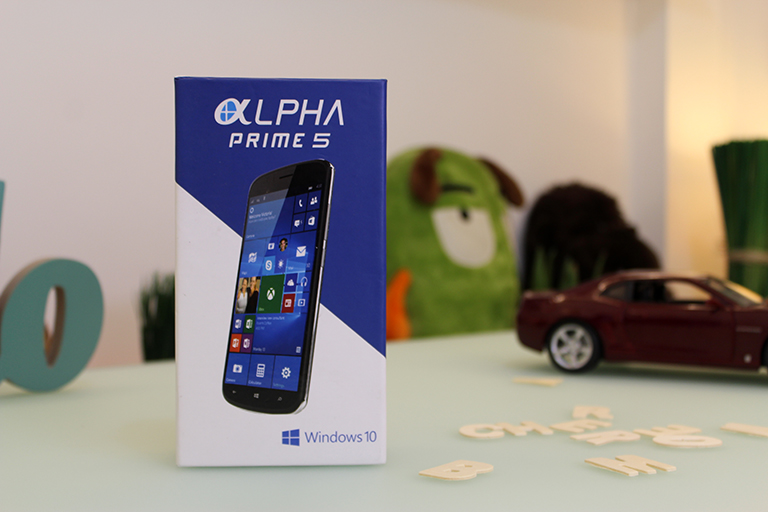 For starters, you’d get the Prime 5 from its package that consists of its own headset, a wall charger, a USB cord, a few papers for manuals, and the star of the show already covered in its own screen guard. As a result of the factory application, you may notice several bubble gaps on the screen which can be easily removed. 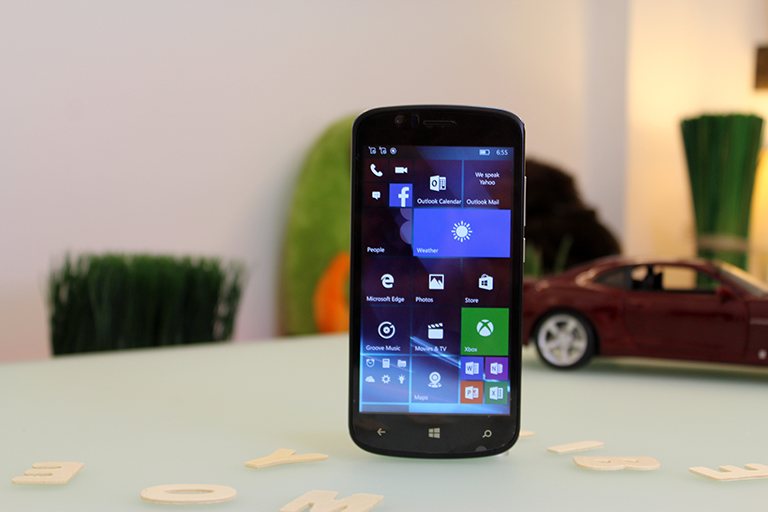 The device itself is a showmanship of a polycarbonate affair. The front has the screen, the call speaker, three non-lit capacitive keys at the bottom, and the microphone sits right at the bottom edge. Both the top and bottom parts of the front of the device have been carved in a way that it would look flat. 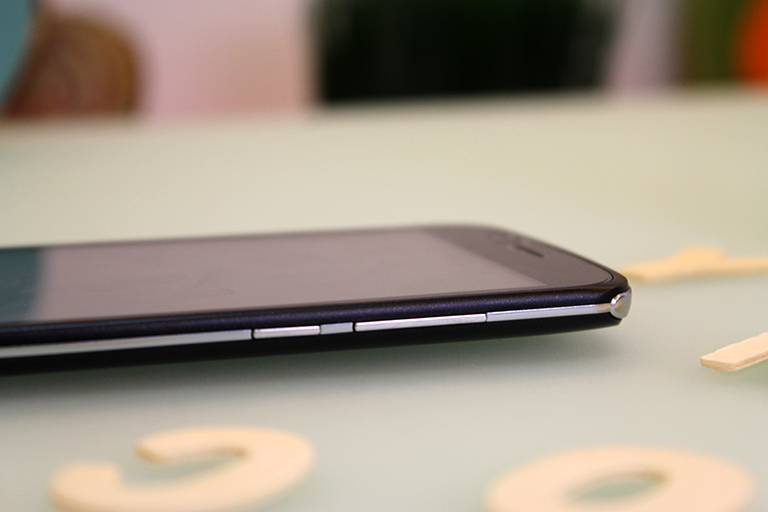 All of the sides of the device are embodied with chrome and are most prominent on the top and bottom parts. On top lay the 3.5mm headphone jack and the microUSB port that is located far into the back part. The volume rockers and the power/lock button are all subtly hidden at the thin chrome accent at the right side of the device. 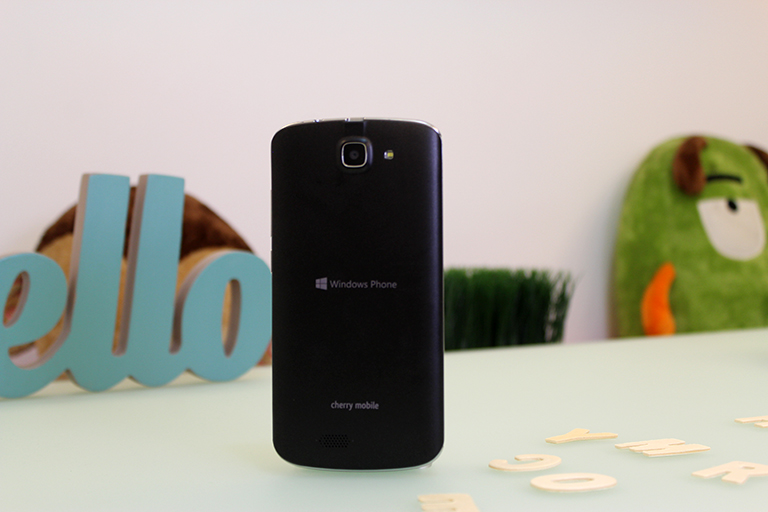 Located at the back is the huge ‘Windows Phone’ moniker which may be outdated since the Windows 10 inception, Cherry Mobile’s logo, a small speaker grille at the bottom left near the center, and the protruding 8-megapixel rear camera that sits at the top with an accompanying LED flash beside it. There’s also a noticeable bevel at the top of the camera, stemming from the microUSB port at the top. The back plate’s bearing a thin polycarbonate with a smooth, matte finish and hints of mineral all over. 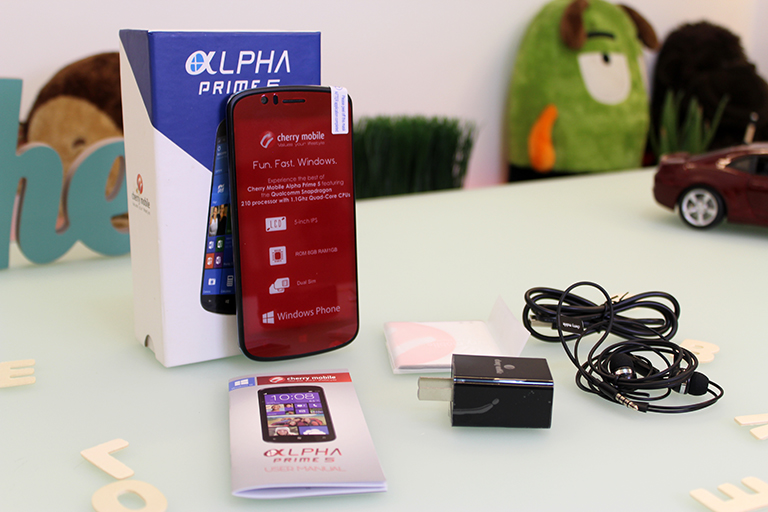 This new Windows 10 smartphone from Cherry Mobile is bound to retail for Php3,999 in stores and is reportedly set to be available in stores this month. Is it the best budget Windows device to get this summer season? We’re taking the Alpha Prime 5 for a quick spin (and my daily driver) as we lay out our review in the coming days.