Cherry Mobile has launched three devices under their Flare family, and one of them is the Flare S7 Deluxe. Check out our initial impressions of the device below. Let’s be honest, the Flare S7 Deluxe has a nice build with its polycarbonate glossy silver-colored body. Just like with the Flare S7 Plus that we previously checked, this device also has the trending notch design which brings slimmer top bezels than its predecessor. 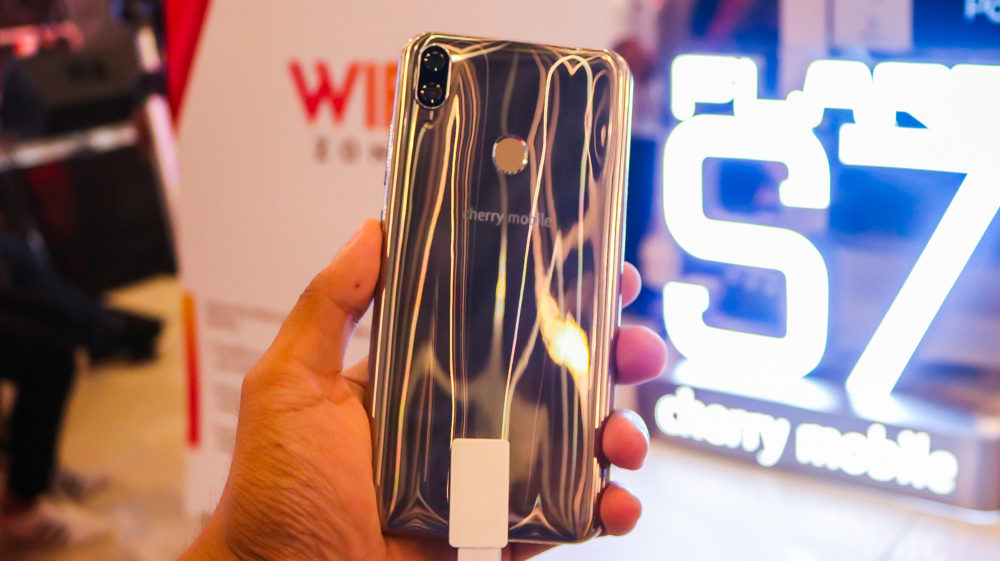 On the front is the 5.85-inch screen with the 13MP + 2MP dual cameras and call speaker inside the notch. There’s also a pre-installed screen protector which covers almost everything except the notch. At the bottom are the on-screen navigation buttons. 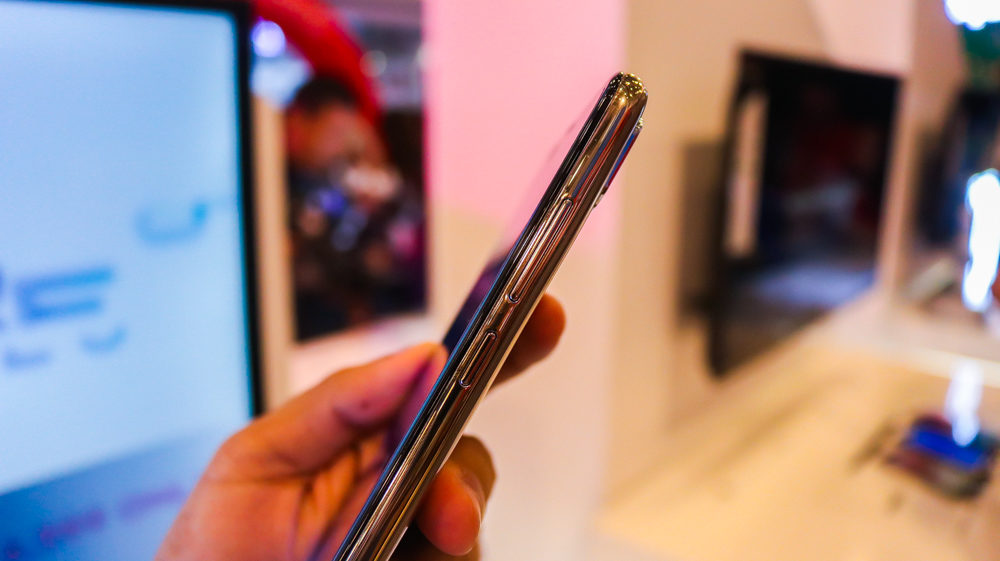 At the top is the lone 3.5mm audio port while below are the USB Type-C port, main microphone, and loudspeakers. 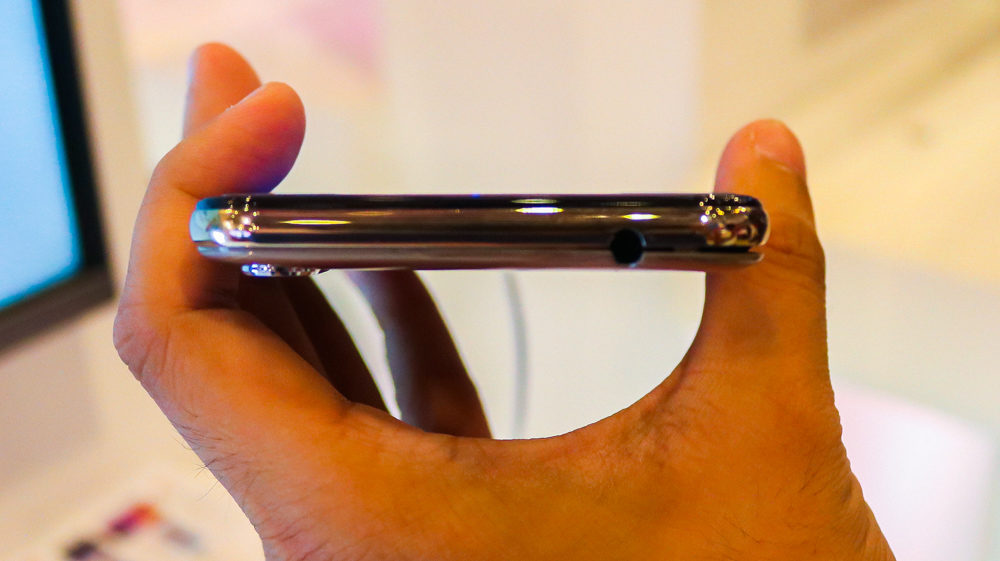 Flip on its back and you’ll find the dual 13MP + 2MP cameras, LED flash, and fingerprint scanner. 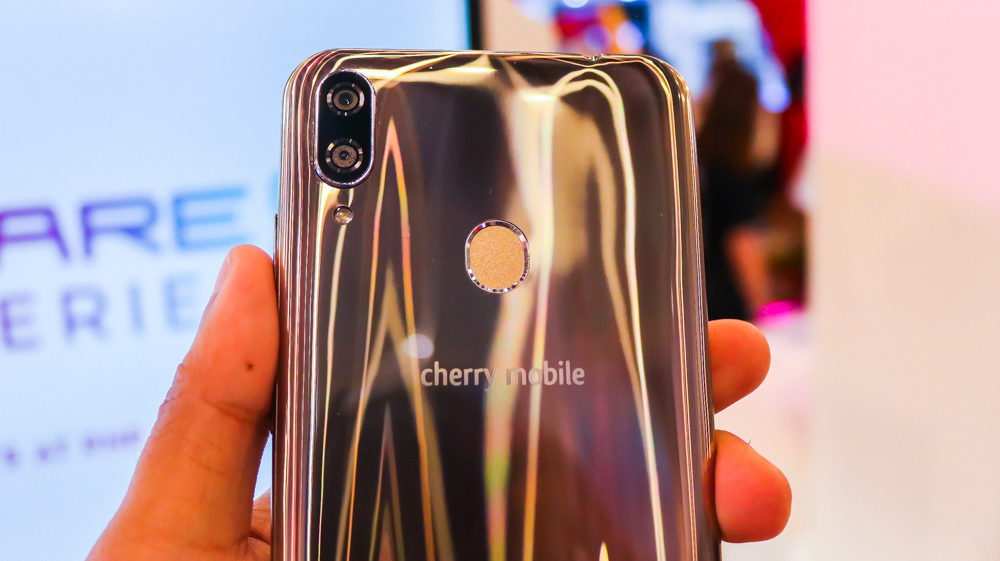 The removable back panel houses the dual-SIM card slots, SIM tray, and the removable 2,800mAh battery. 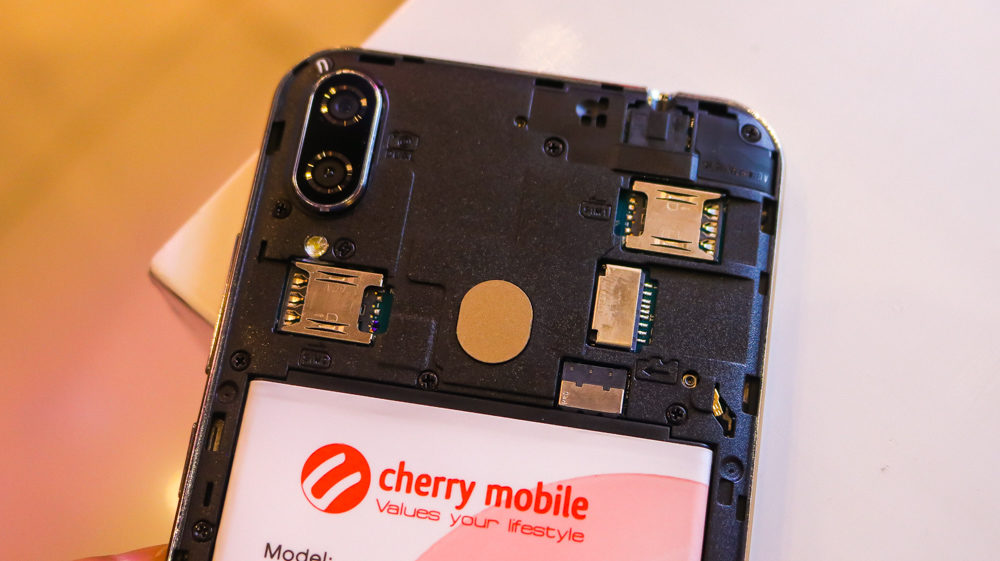 The Flare S7 Deluxe is pretty lightweight compared to the Flare S7 Plus. It’s also not that bulky and can be placed in the pockets with ease. On the downside, it is a fingerprint and smudge magnet which is common for a phone with this kind of build. The device is powered by a MediaTek MT6739WA chip, PowerVR GE8100 GPU, 3GB RAM, and an Android 8.1 Oreo. I expect it to perform decently when it comes to basic task executions such as browsing, social media, and video streaming. We’ll take the Flare S7 Deluxe for a full spin in the coming days.

The Cherry Mobile Flare S7 Deluxe is priced at PHP 5,999.