Cherry Mobile has announced that it will soon launch their new Flare S8 series of smartphones. 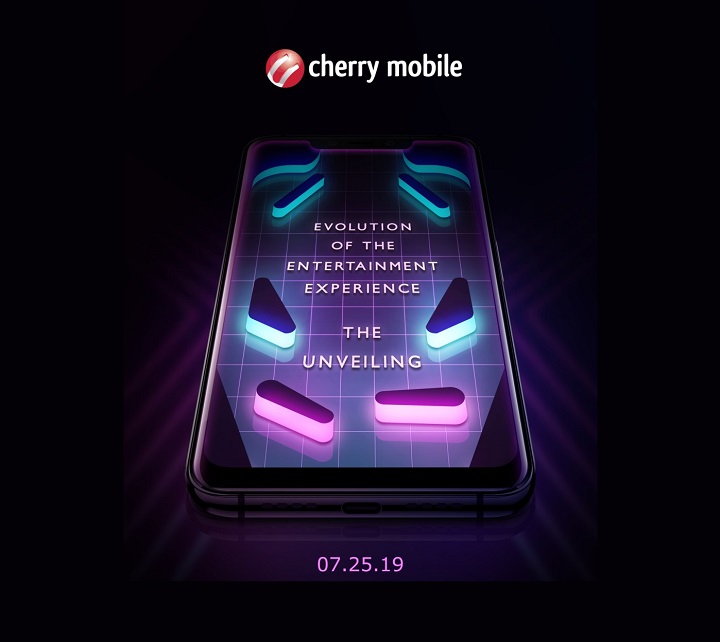 Based on the invitation, the series is aimed at gaming and even dubbed it as “The Game Changer”. We spoke to Cherry Mobile and they said that they can expect powerful internals at an affordable price. One thing that was confirmed to us though is that there will be a model with 6GB of RAM and 64GB of storage.