Cherry Mobile has just presented its latest Android smartphone — the Flare Selfie. It packs two 16-megapixel shooters, both on its back and front. It has a 1.3GHz Octa-core processor paired with a whopping 3GB of RAM and a fingerprint scanner. All for just less than 8 thousand bucks. 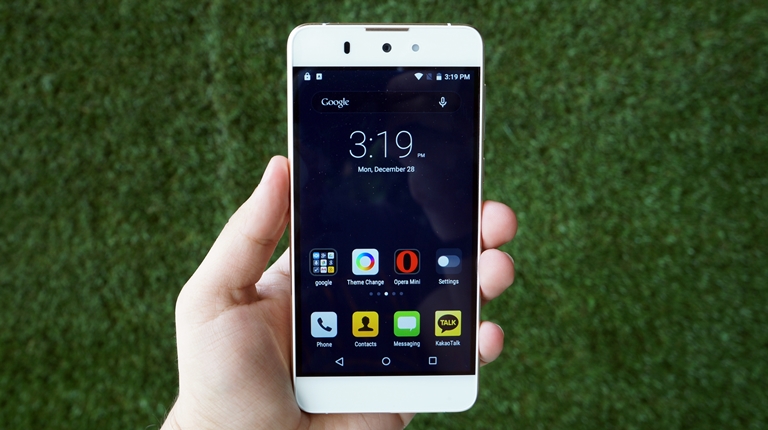 The Flare Selfie continues the premium on a budget design of the new Cherry Mobile smartphone with its metallic frame. Its front is dominated by the 5-inch HD IPS (720 x 1280 pixels) display along with a couple of sensors plus the 16-megapixel front-facing autofocus camera and dedicated LED flash. On the right are the power/lock button and volume rocker while the left has the SIM card and microSD slot tray. The back has a glossy finish with a typical layout of the rear camera and dual-tone LED flash. The fingerprint scanner is also located at the back like most Android devices. 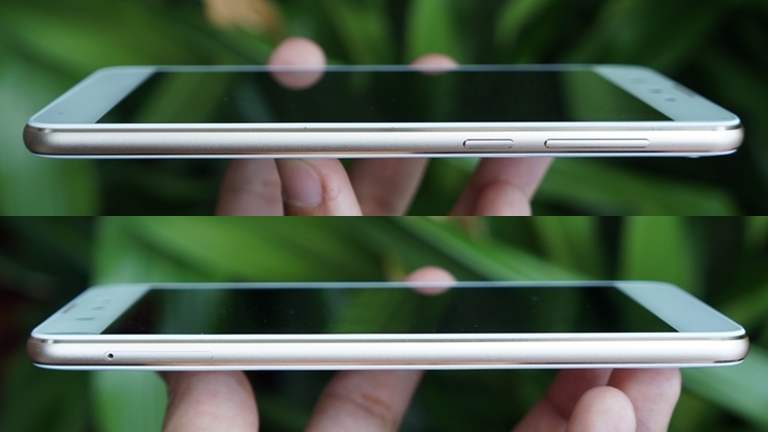 On top is the 3.5mm headphone jack with a secondary microphone. At the bottom are the micro-USB port, speaker, and primary microphone. 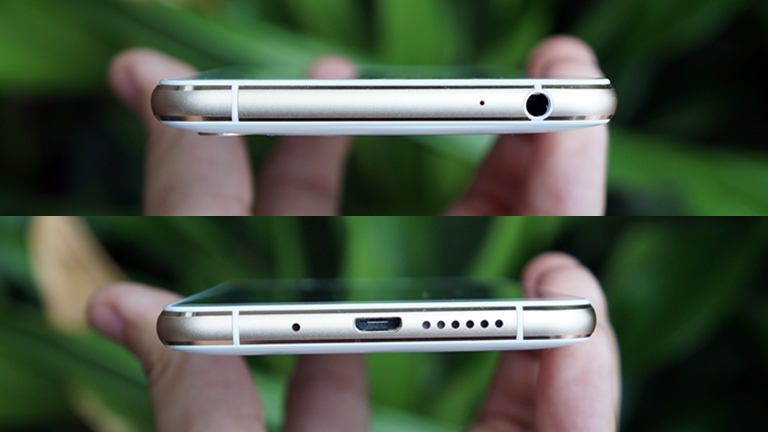 Like most Sub-8k devices, the display panel on the Selfie is of good quality and has wide viewing angles. Colors are vibrant with average blacks on the side.

One of the key features of the Selfie is its fingerprint sensor on the back and it’s pretty fast and accurate, given that your finger is free from grease and sweat. It also works even when the screen is off for instant unlocking.

And lastly, of course, the front-facing camera is the main glory of the new Flare. With its 16-megapixel selfie shooter, you can take crisp selfies at high-resolution. Also, the rear camera has a 16-megapixel sensor. Here are some initial samples taken earlier during the unboxing:

Aside from a promising megapixel count, the chipset used is a mid-range MediaTek MT6753 clocked at 1.3GHz and it is paired with a generous 3GB of RAM. Interestingly, the Flare Selfie uses CM’s own Cherry Launcher which is similar to iOS wherein the app tray is omitted, leaving all your app icons on the home screen. Performance during our initial usage has been pretty fluid and a quick run with Antutu Benchmark 5.7.3 shows a score of 36,706.

We will be reviewing the Cherry Mobile Flare Selfie to see how it fares with everyday usage and with our usual tests. Availability will start on January 2016 for Php 7,999 only, just in time for a new smartphone for the new year.

Is this OTG capable?

Can you please do a comparison article of this and Xiaomi redmi note 3? thanks!