A few days ago, we’ve shared our hunch about Cherry Mobile’s upcoming smartphone which packs a 4000mAh battery. True enough, we were right on the money in picking the Micromax Canvas Power A96 as our bet. 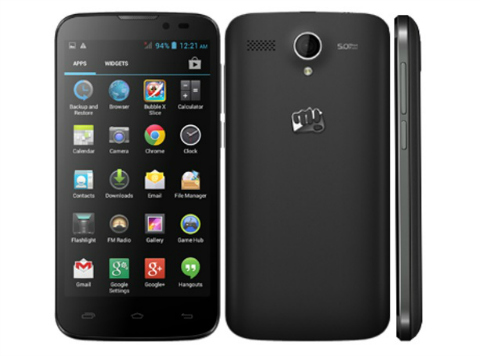 Besides the RAM and the Camera, which according our source was 512MB and 5MP respectively, the specs sheet of the CM Fuze matches the recently launched smartphone from Micromax.

As suggested by one of the pictures uploaded by the company on their FB page, the CM Fuze’s fairly large battery can be used to charge your other devices, thanks to its USB On-The-Go feature.

Cherry Mobile remains about the official launch date of the Fuze, but when it’s slated to retail for Php5,499, which is slightly lower than what we expected.