In addition to Omega Icon and Ruby getting their prices slashed off, the Cherry Mobile Fusion Aura and Life 2.0 drop prices as well. They will be available at authorized retailers immediately. 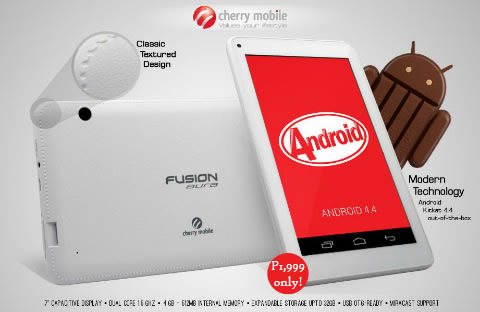 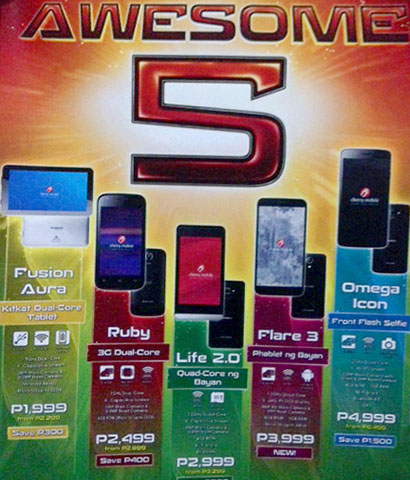 The new “Quad-core ng Bayan” Life 2.0 and the KitKat dual-core tablet Fusion Aura are two out of five devices that were announced earlier during the launch of the Flare 3.