Cherry Mobile is celebrating its 3rd year anniversary this August 15th so it’s holding a 1-day sale of its popular handset, the Dragon Phone W900.

Announced back in May, the W900 is one of the most popular Android handsets in Cherry Mobile’s line-up. It’s primarily because of the introductory price of Php9,999 (regular price was Php14,999). 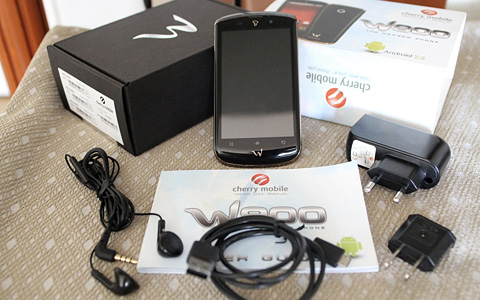 This week, Cherry Mobile is dropping the price of the W900 to just Php5,999. But that’s just for one day only (August 15). You can grab one of them at any Cherry Mobile kiosks nationwide. We wrote a really long 3,500-word review (our longest review ever) of the CM W900 here.