With the ZTE Blade A711, also known as Blade X9, coming to the Philippine market next week, let’s have it compared to one of its competitor, the Xiaomi Redmi Note 3. We choose the Redmi Note 3 due to its undeniably similar design with the Blade A711 and features like display size and fingerprint scanner. 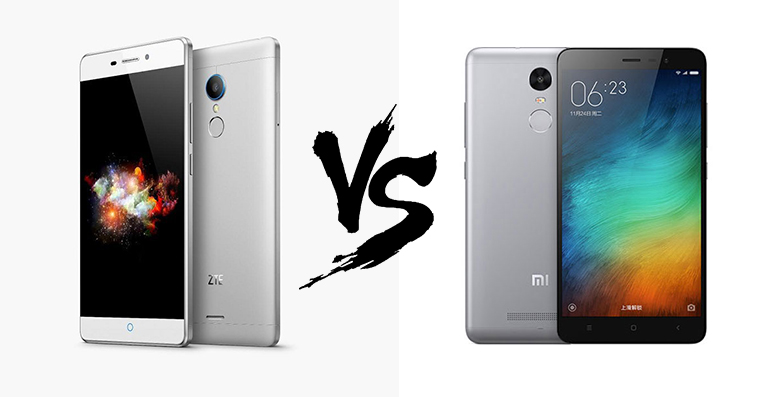 Both devices sport a large 5.5-inch IPS LCD with a resolution of 1920 x 1080 pixels. With those numbers, we get a crisp 401ppi density. Also, the two have their respective fingerprint scanners at the back. Their dimension and weight are neck to neck.

They have similar megapixel count of 13 for the rear camera while their front-facing camera is maxed out at 5-megapixel. Software running on both is Android Lollipop, but with their proprietary skin or ROM.

The major difference between the two is their chipset. ZTE used the trusty Snapdragon 615 from Qualcomm while Xiaomi has put in the Helio X10 of MediaTek. Based on previous devices that have these chipsets, we can definitely say that the Helio X10 has the edge here.

In terms of memory, the Blade A711 has 2GB while the Redmi Note 3 also has 2GB of RAM, but you have the option of going for 3GB. You don’t have to worry about file space for the Blade since its 16GB storage is expandable via a microSD of up to 128GB. The Redmi Note 3 storage depends on which model you’ll get, 16GB w/ the 2GB RAM model, or 32GB w/ the 3GB. You don’t get any expansion slot here.

Despite being a bigger phone by a just a few millimeters, the Blade A711 has the smaller battery pack at 3000mAh. The Redmi Note 3 is equipped with a larger 4000mAh battery. Connectivity-wise, both are well equipped, but Xiaomi has the advantage over its IR blaster and dual-band Wi-Fi.