We spotted this android smartphone at the Acer booth — an Acer CloudMobile S500 that sports a Snapdragon S4 processor running at 1.5GHz dual-core. 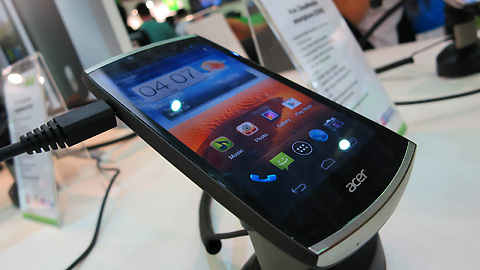 Despite the apparent low supply of Qualcomm’s Krait processors, we’re surprised Acer managed to snag a batch for the S500. The specifications of the CloudMobile S500 isn’t bad either. The only missing info on the specs sheet is the battery capacity although we are hoping it would be rated more than 1500mAh. 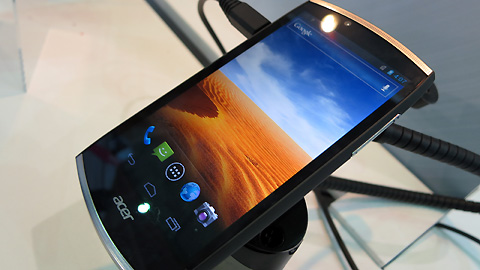 Then again, the question is — will Acer eventually bring the handset to the Philippines? We’ve heard that Acer is pulling out its mobile division from the Philippines so it’s likely we won’t see the S500 here.