A couple days just before Christmas, DTC Mobile revealed two very affordable Android smartphones that went as low as only Php1,999 — the DTC Lolly and DTC Lolly Grand. The names were obviously derived from the fact that both handsets are already running Android Lollipop right out of the box. 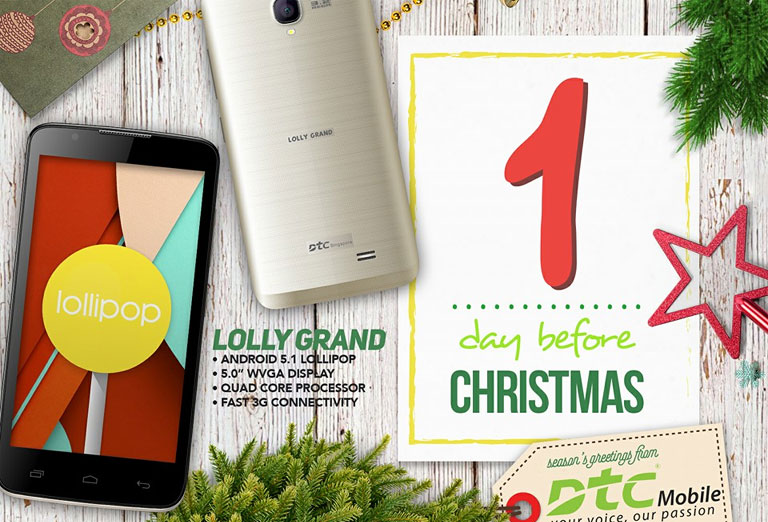 The DTC Lolly has a 4-inch IPS display, runs on a quad-core processor with 3G connectivity. Bluetooth, WiFi should also be a standard but DTC did not mention what the resolution of the screen is or how much RAM and storage it came with. The DTC Lolly is only Php1,999 though so we are not expecting much. 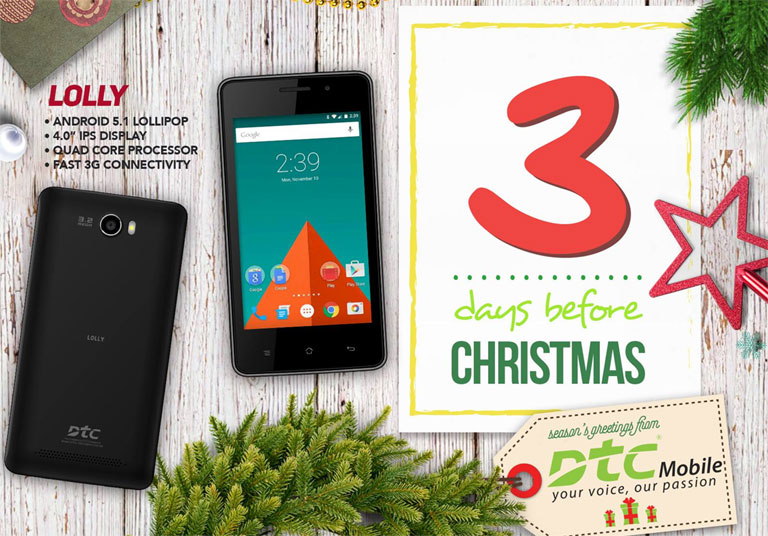