If people are still thinking that BlackBerry is dead, well here is another upcoming device from the Canadian manufacturer who isn’t giving up yet. 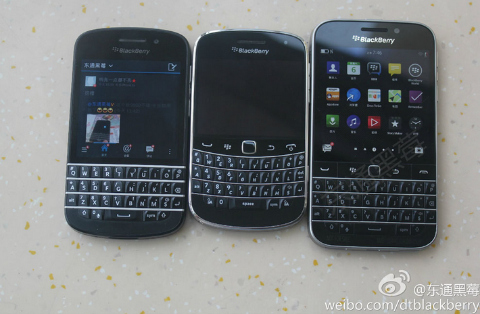 The BlackBerry Classic will feature the immortal optical trackpad that most users loved before the emergence of touch displays, hence a ‘classic’ feature. Aside from the trackpad, it will also have a physical BlackBerry QWERTY keyboard, 3.5-inch display, 1.5GHz Snapdragon S4 processor, and 2GB of RAM. BlackBerry 10.3 will welcome users once turned on. 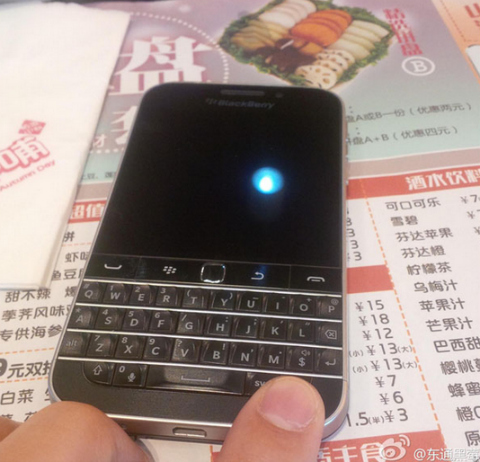 Presumed to be announced next month along with other new BlackBerry smartphones, the Passport should cater to those who just can’t leave BlackBerry for great reasons. Typing on a physical keyboard is still different for virtual ones.