Square Enix officially announces Final Fantasy XV Pocket Edition for Android, iOS, and Windows and it is expected to be released later this year. 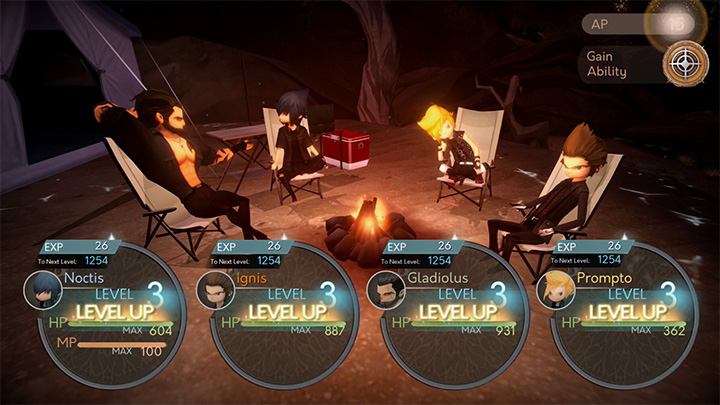 The Final Fantasy XV: Pocket Edition will give fans and newcomers the experience of journeying through Eos. It will also feature the main characters and story of the console version, and Final Fantasy XV: Windows Edition, partnered with an adorable art style and casual touch controls optimized for mobile devices.

The game consists of ten episodes, with all ten episodes available upon launch. The first episode will be downloadable for free.