Firefly Mobile has a new smartphone on a budget that will cater to the needs of those who are fond of taking photos with their smartphones. 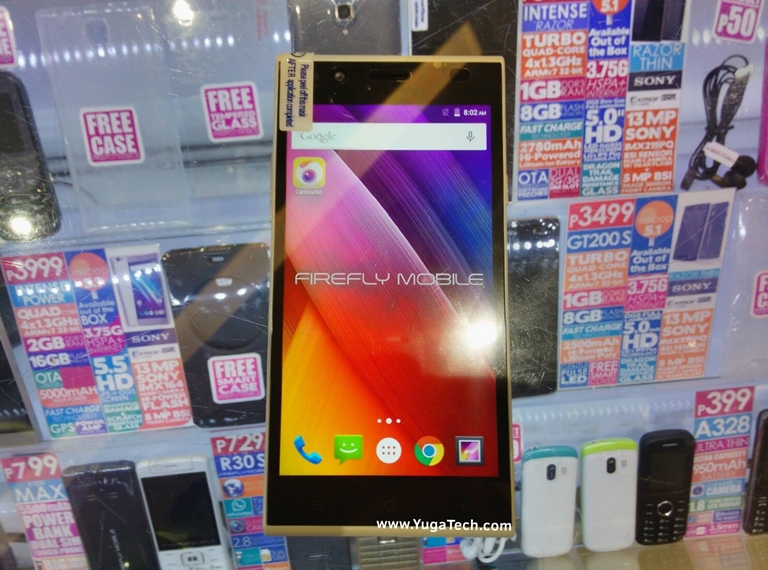 The Firefly Mobile Intense Razor mainly features a 5-inch HD IPS display w/ Dragon Trail glass on top and a 13-megapixel Sony IMX219PQ sensor for its rear camera. That’s the same sensor used before with devices like the former Zenfone 5. The rest of the specs are pretty standard for a budget handset like a 1.3GHz quad-core processor, 1GB of RAM, 8GB internal storage, and a 2780mAh battery.

The handset retails for just Php 3,199 and boots Android 5.1 Lollipop.