Firefly Mobile teases Aurii Envy, could be the Ulefone Vienna

Firefly Mobile is set to release a new smartphone soon called the Aurii Envy and it could be the Ulefone Vienna packing a MediaTek MT6753 octa-core CPU, 3GB RAM, and Android Marshmallow.

One of the clues that Firefly Mobile has revealed so far in its Facebook post is the hashtag #PumpUpTheVolume which hints at a music-centric device. A ROM dump was also made on NeedRom.com confirming the model name, CPU model, and Android version. 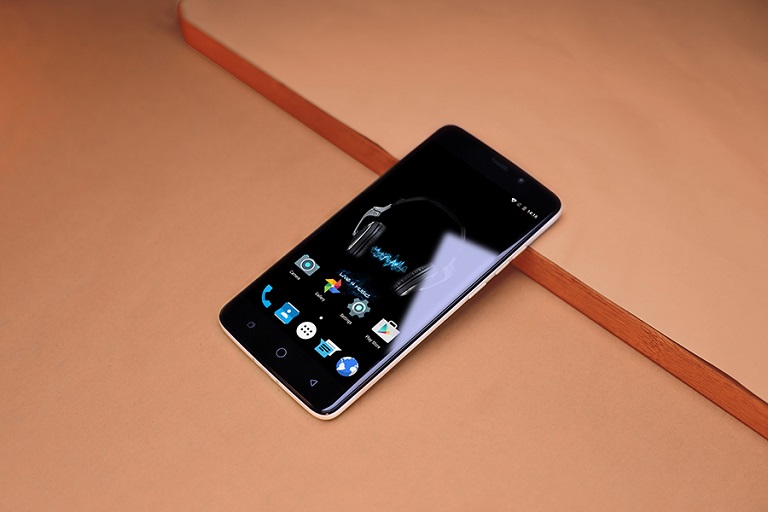 Given that this is not the first time the company brought an Ulefone device in the local market, case in point, the Firefly Mobile Allure 64 LTE aka Ulefone Be Touch, we’re inclined to think that it’s the Ulefone Vienna with HiFi chipset. 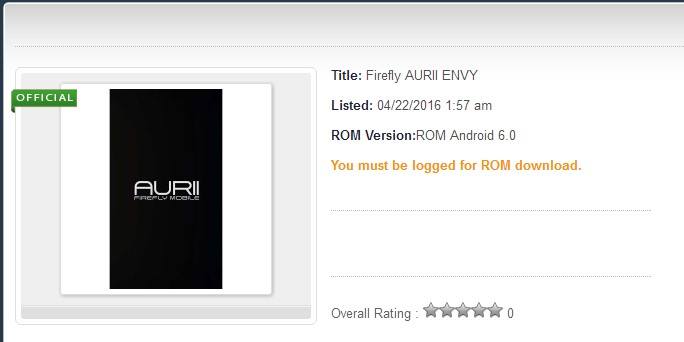 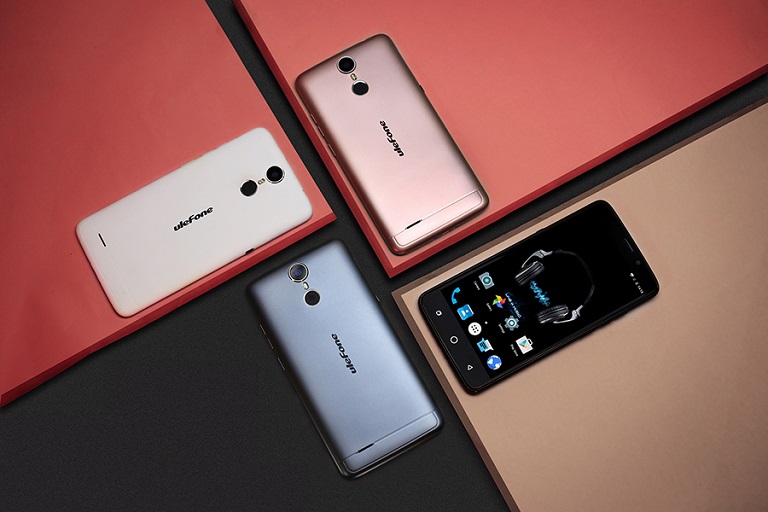 We could be wrong with our speculation though, but if we’re spot on then we have a very promising device from Firefly especially if partnered with a friendly price tag. We’ll know soon enough when it gets officially announced.

Firefly Phones is a Rebrand of Ulefone Phones…

Hi Fi and fingerprint sensor in low price? Is it worth to wait vs upcoming new alcatel phones?

lets wait for new set of CM phones on this segment