Firefly Mobile To Bring Ulefone Be Touch to PH

Firefly Mobile To Bring Ulefone Be Touch to PH

A pair of pictures have been making its rounds in the internet which suggests that Firefly Mobile may be planning to bring the Ulefone Be Touch to the country under the name Firefly Mobile Allure 64 LTE with a sub-Php8k price tag. Above is one of the two pictures that were uploaded on Facebook which gives us a glimpse of what the Allure 64 LTE will bring to the table in terms of specs. The other picture is supposed to show the smartphone’s design, but it isn’t that clear due to poor lighting condition.

A quick search on the internet based on the specifications listed in one of the leaked picture revealed that the Allure 46 LTE may possibly be a rebranded Ulefone Be Touch (first generation). 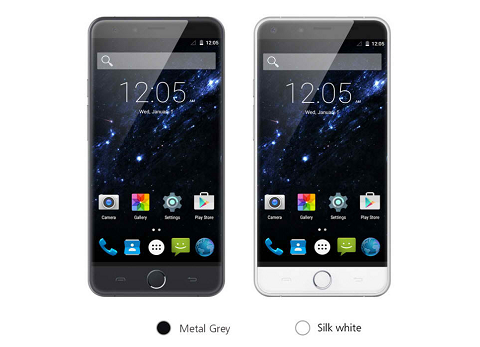 Other than those two, the Allure 64 LTE and the Be Touch share a lot in common with each other.

As suggested by one of the leaked pictures, the Firefly Allure 64 LTE will hit the shelves carrying a Php7,999 price tag. If this materializes, then it will be a strong competitor in the already stacked mid-ranged segment and a good follow up to the Intense 64 LTE which Firefly launched back in April.