Last week, during Sony Philippines’ Christmas Party for the media, the company also showcased a number of their new devices that will soon be launched in the country. Among them is the Sony Xperia TX. 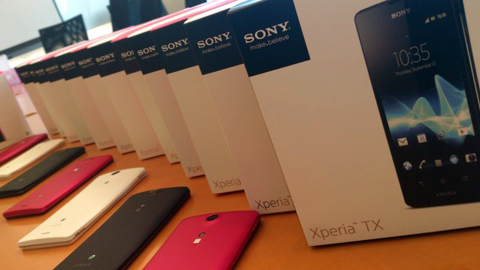 The handset is set to be released this November or December and will have a suggested retail price of around Php27k (based on my conversation with the PM).

Here’s a short video of our hands-on time with the Xperia TX.

So far, we really liked the specs of the Xperia TX, especially the curved back design which was inspired by the Sony-Ericsson Xperia Arc.