Now that Microsoft has officially dropped the Nokia branding on its handsets, the company is now set to release its first Lumia smartphone under its own name.

Posted on the Nokia Conversations webpage is a teaser image of the upcoming handset and its announcement date which is on November 11, 2014. 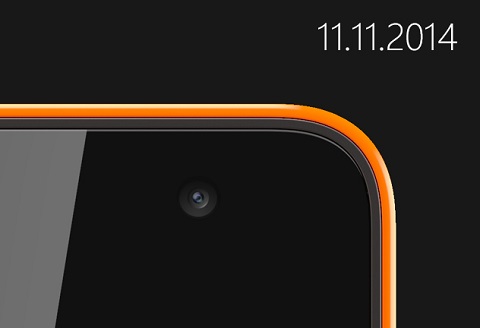 Included in the teaser is the tagline “Microsoft is delivering the power of everyday mobile technology to everyone.” which suggests that the new Lumia smartphone could be budget offering.

Details are scarce but we’ll know more when it becomes official on Tuesday.