OPPO has just unveiled the newest selfie smartphone on the block last week, called the F5, to much fanfare. Here’s a quick rundown on the top features it possesses. 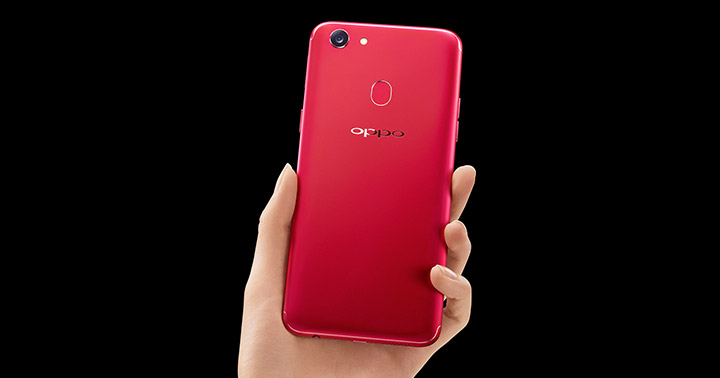 OPPO decided to ditch the rather “boxy” design language seen on its other models and opted to have the F5 sport a sleek unibody design that actually feels good when being held with one hand. While it has changed the ergonomics, the company still left a signature design intact — the 0.4mm hairline laser string carved using vacuum radium technology that is still seen when you look at the back of the device. 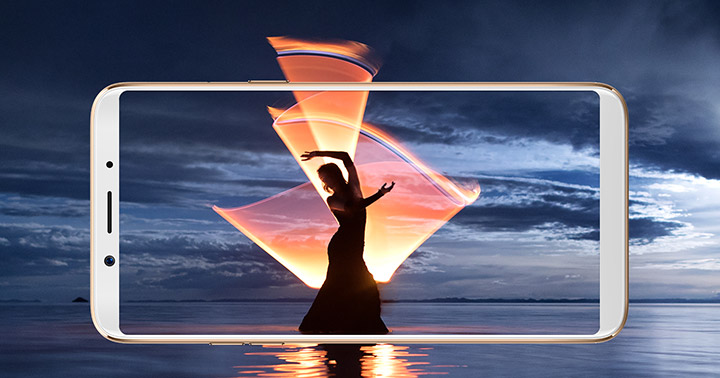 The F5 follows the trend of recently-released mid-range smartphones that sport display with an 18:9 aspect ratio, which in OPPO’s case is a 6-inch screen with a Full HD+ resolution. This allows the smartphone to have a better display-to-body ratio for more portability and screen real estate.

Despite the bigger display (6 inches vs 5.5 inches on both the F3 and the F1s), the physical profile is nearly the same with the F3, standing taller and being a bit narrower by a few centimeters.

A Selfie Camera with AI technology 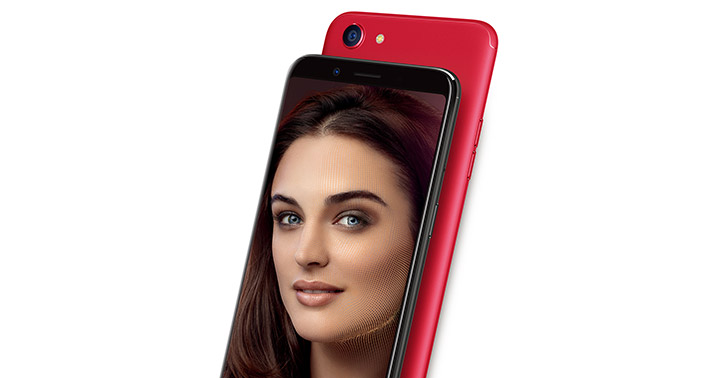 The OPPO F5 surprisingly ditches dual cameras from the F3 in favor of a lone 20-megapixel front camera built with an artificial intelligence technology to assist with taking selfies. That same AI helps you beautify in a more natural way by optimizing over 200 facial points to achieve a more natural look. This one’s built by the company’s own R&D department based on their own tests and samples, and promises to not take in selfie data as it doesn’t store such. 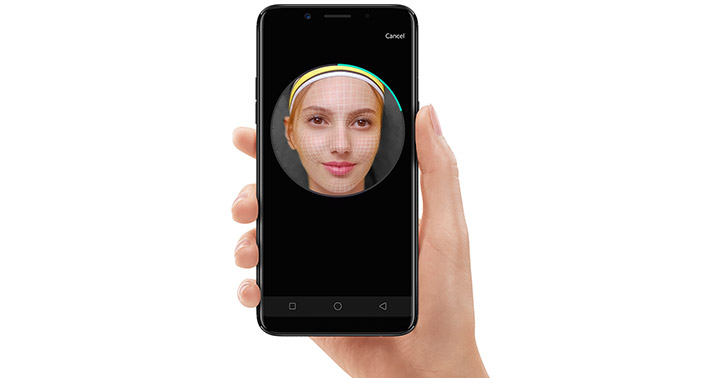 As OPPO upgraded the front camera with AI for beauty shots, the same technology also helps in unlocking the device through its own AI detection. This results in better and more accurate face capturing compared to other unlockers available in other devices. 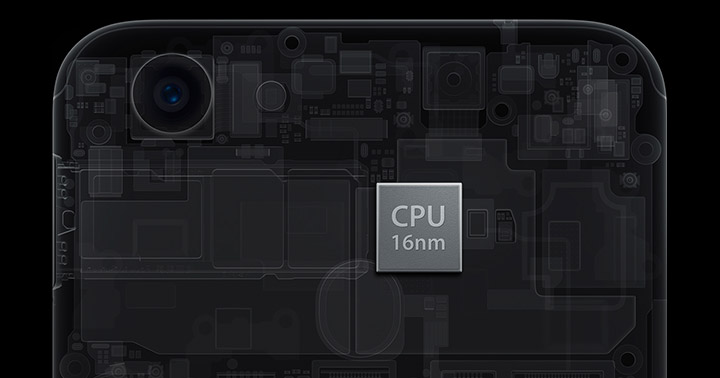 Application performance is touted to be better with around 23.9% speed improvement according to OPPO, which it greatly attributes to the Helio P23 chip coupled with 4GB of RAM inside. OPPO touts that you can do smoother gaming and better multitasking with the hardware included in the device. There’s also an upgraded ColorOS which is now based on Android Nougat, and certain features like split-screen navigation and screen dimming as well as new proprietary features like facial unlocking and O Share wireless transfer are being championed as the key features of the device.

The OPPO F5 is now priced at Php15,990 for the 4GB version and will be available in stores this coming November 4.

Bakit ayaw nila mag snapdragon? i mean they price their phones at a price range that have other brands use that chipset

Hi Carl, Does it support quick charging, VoLTE and carrier aggregation? This are factors on buying my next phone. Helio P23 supports this, I hope Oppo included this features on F5. Thanks in advance.