Alongside the Nokia 3310, 5, and 6, HMD Global has also announced its most affordable Android smartphone yet called the Nokia 3. 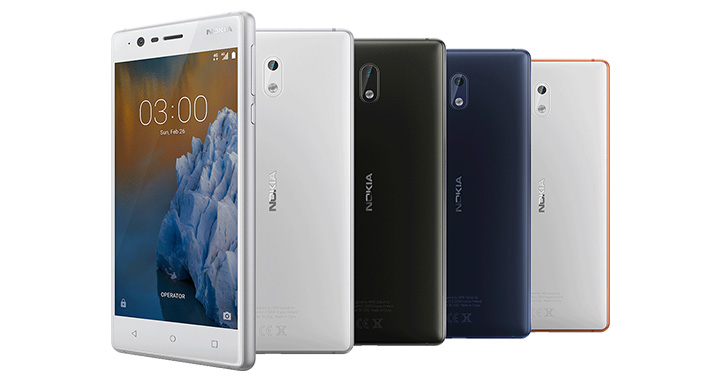 Like its other smartphone siblings, the Nokia 3 also sports an aluminum chassis that is said to withstand some of the harshest conditions based on the tests the Finnish startup has conducted.

That price is not bad. Pretty much the same specs like the Sony XA but the XA’s current cheapest price is 11K (release price was 14K).