Five Mobile Games Made in the Philippines

Five Mobile Games Made in the Philippines

Many of the games that we play on our phones are made from developers around the world, including in the Philippines, and these games are both fun to play and accessible across devices. Here are five mobile games made locally that may pique your interest. 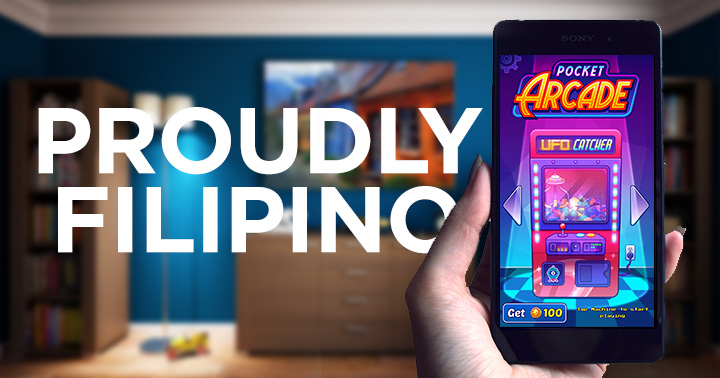 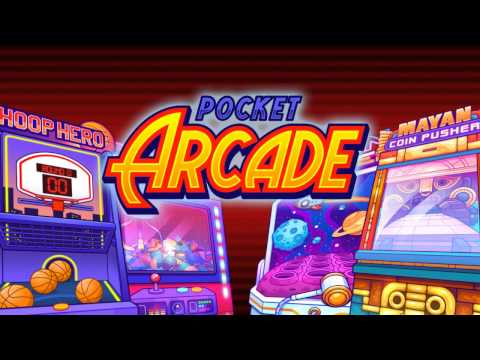 Pocket Arcade is a casual arcade game made by Kuyi Mobile and Monstronauts. The game is a collection of well-known arcades such as Whack-A-Mole, Hoops, Coin Pusher, and playing each mini-game is similar to real arcades by putting in-game coins. If you love Arcade games but can’t go to one right now, this game is for you. Pocket Arcade is available for free on iOS and Android 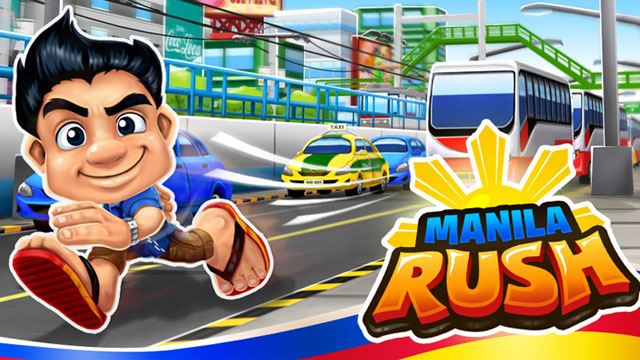 If you’re looking into a fast-paced tap and slide game, Manila Rush could suit your fancy. It’s a is a casual infinite runner made by Anino Games where you get play as Miguel, and are going through the cluttered streets of EDSA as you dodge jeepneys, buses, and roads under construction. If you are into games like Temple Run or Subway Surfers, this is for you. Manila Rush is available for free on Android devices. 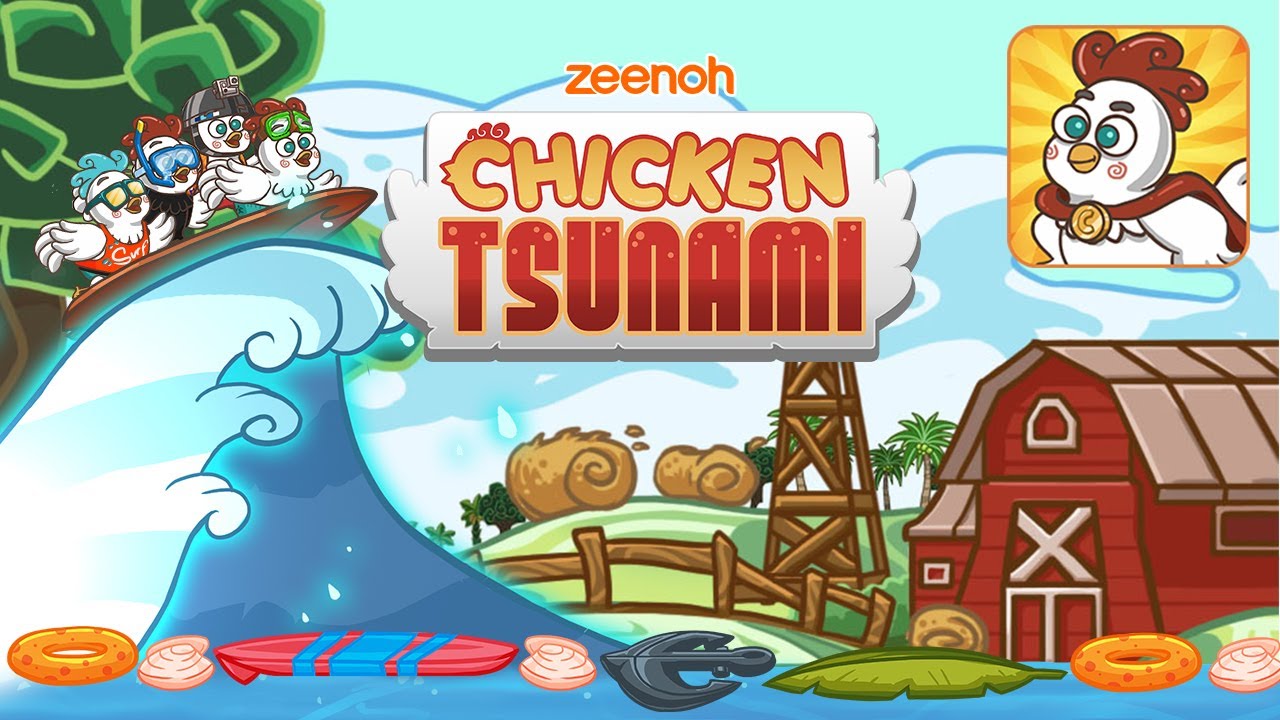 Similar to Manila Rush, Chicken Tsunami is a casual infinite runner is made by Zeenoh Games. You play as a chicken going through various levels avoiding obstacles such as moving platforms and pigs as you collect baby chickens that serve as extra lives and corn which charges the Chicken Tsunami, where your chickens are riding a tsunami and you are invincible for a short time. If you like fun casual games and infinite runners like Zombie Tsunami, Chicken Tsunami is for you and is available for free on the Android Play Store. 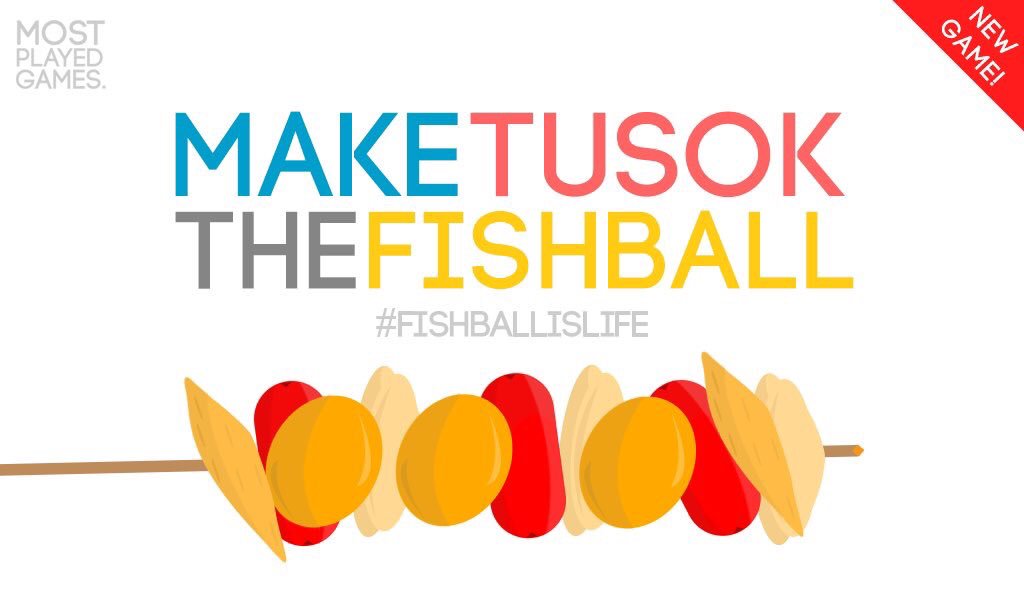 Do you miss making tusok tusok the fishball during your childhood days? Most Played Games lets you reminisce that with Make Tusok the Fishball and the rules are simple: you tap on the screen to stitch the stick with various local street food delicacies falling down the screen to make your ultimate stack of street junk food frenzy. Make Tusok the Fishball is available for free on iOS and Android. Fishball is life, indeed. 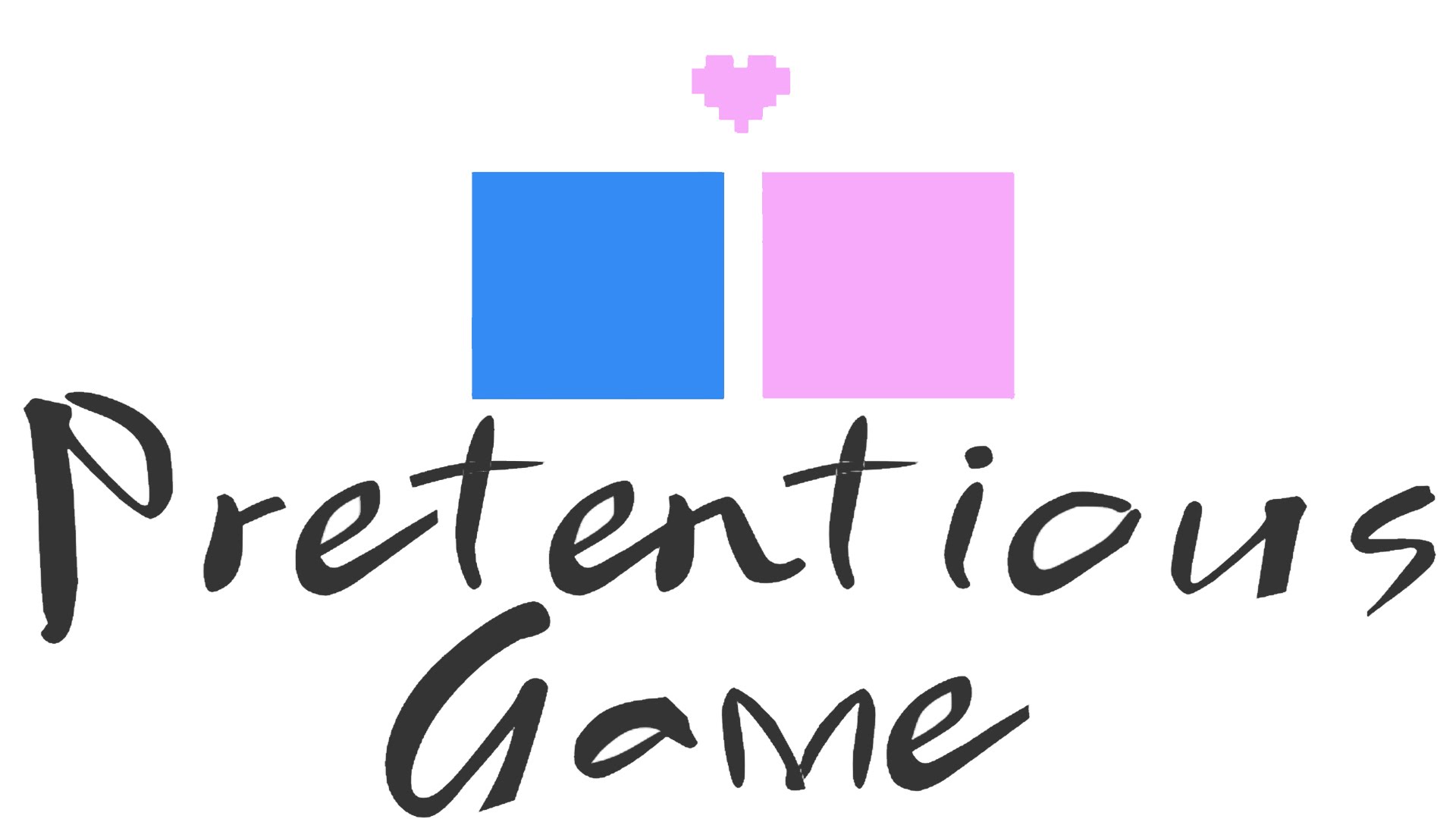 Pretentious Game is a Puzzle game made by Keybol, and it tells the story of a blue and pink square. Our hero in blue goes through puzzle after puzzle to express his love in simple but very effective lines that give hugot threads a run for their money. If you like puzzle games that also tell a simple but good story of love and its trials then this game if for you. Pretentious Game is free on iOS and Android

And there you have it! These are some of the games made for your smartphones that are made and influenced in the country of Red, Blue, and Yellow. Any games that we missed? Leave a comment down below.