Earlier this year Gionee released their S10 line of devices sporting quad and dual camera setups. Now, the company just released a new member to the series in India – The S10 Lite. Although named differently the device sports similar specs to the S10C released in China. 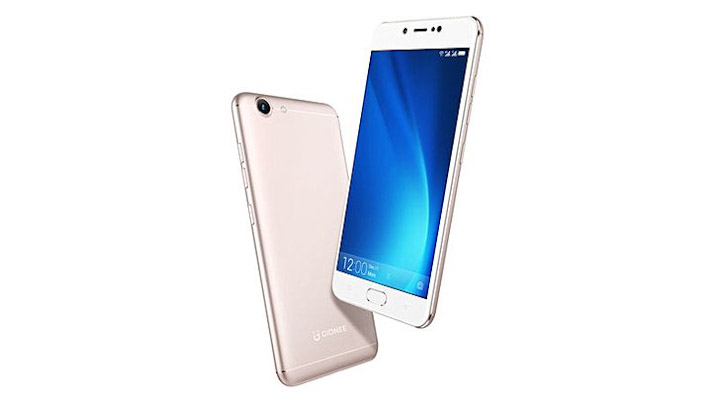 The Gionee S10 Lite is priced at Rs 15,999 (~ Php 12,531) and is now on sale throughout offline stores in India. Local availability and pricing are yet to be announced.