The Galaxy J7 Nxt was released in India back in July, it comes with mid-ranged specs for an affordable price tag. Now, it seems that Samsung has given it an upgrade. 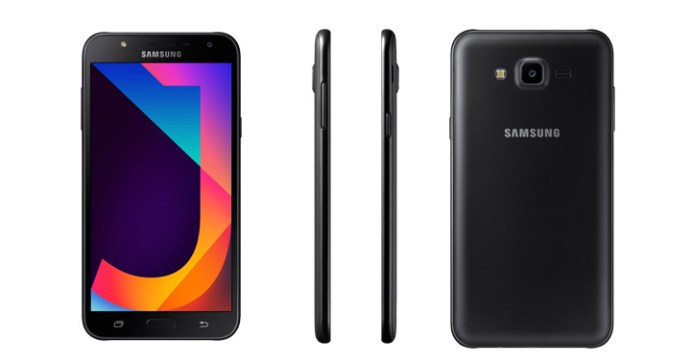 An Indian retailer posted on their twitter account the supposed new variant of the J7 Nxt sporting upgraded RAM (3GB from 2GB) and internal storage (32GB from 16GB). The device’s new version has also been posted on Samsung’s official Indian website and is apparently already available in different stores around the country. Other than that though, it looks like the device is pretty much the same both in specs and design. 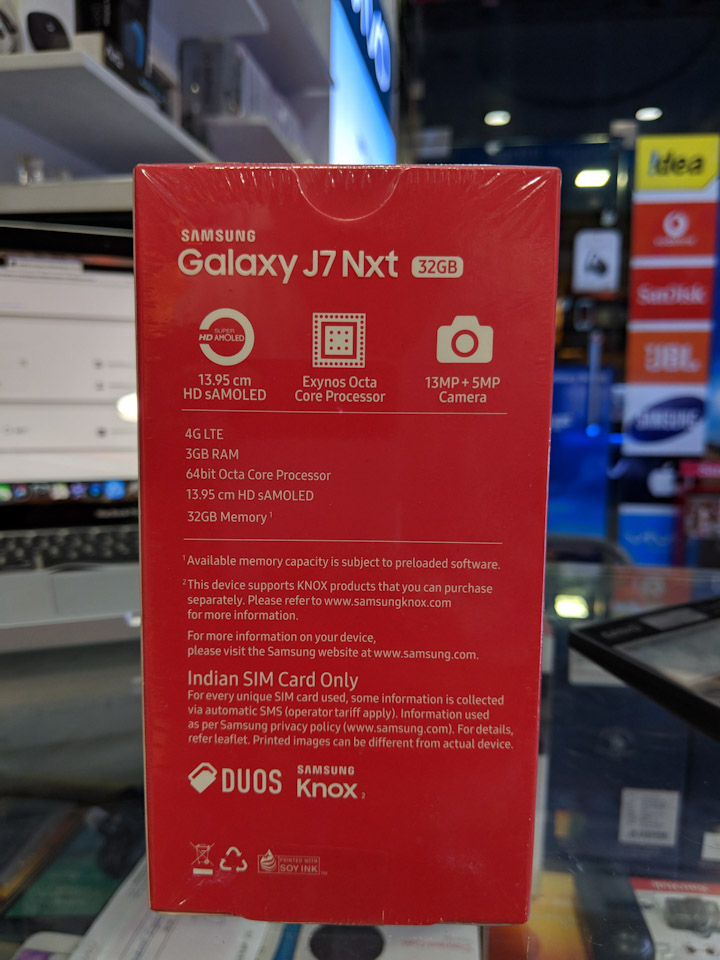