The Ascend P1 LTE was first announced by Huawei Philippines in the 1st week of November. 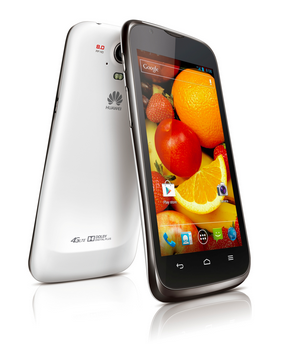 We’re still unsure whether Globe is giving unlimited internet under the UnliSurf plans or if they will put a bandwidth cap.