The LG-made Google Nexus 5X is one of the latest smartphones that Google released for 2015. Posing as the smaller sibling of the more powerful Nexus 6P, the 5X packs a 5.2-inch Full HD display, Snapdragon 808 hexa-core processor, 2GB RAM, fingerprint scanner, and Android 6.0 Marshmallow. Check out our first impressions. 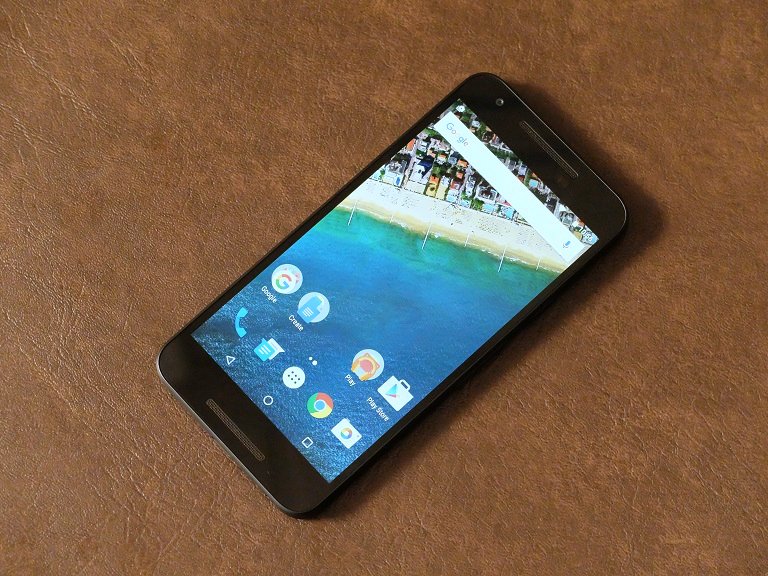 The Google Nexus 5X was announced together with the Huawei-made Nexus 6P back in September. Unfortunately, it won’t be officially offered in the country unlike the Nexus 6P, luckily, one of our long-time readers managed to buy one from the U.S. and lent it to us to review. First, check out the unboxing photos below.

The Nexus 5X can be considered the successor of the also LG-made Nexus 5 released in 2013. Like the predecessor, the Nexus 5X retains the plastic build but packs more power under the hood. 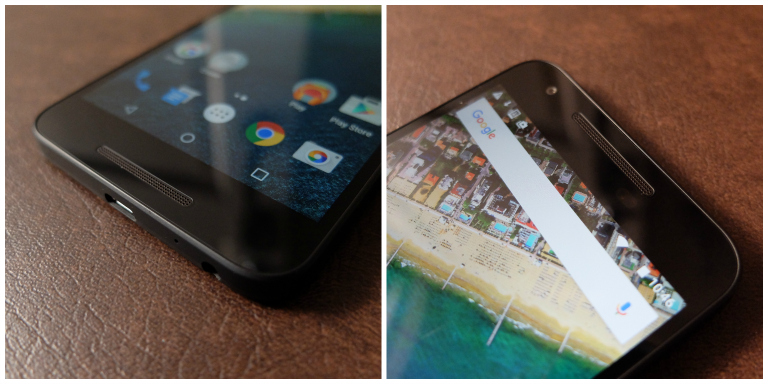 On the front we have the 5.2-inch Full HD IPS display or equal to 424ppi. Right above it are the earpiece, the 5 megapixel front camera, and light sensor. Down below is the loudspeaker and hidden behind it is the RGB LED notification light. 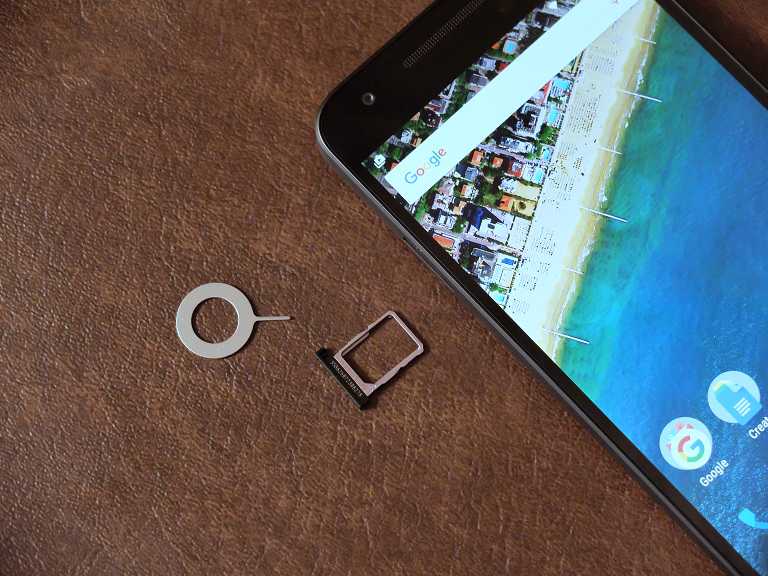 Located on the left is the tray for a nano-sized SIM. To the right are the power / lock and volume button. 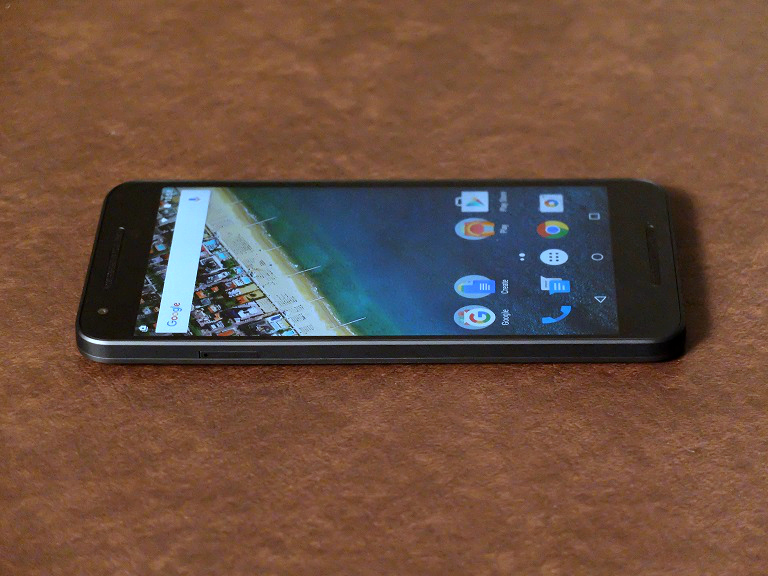 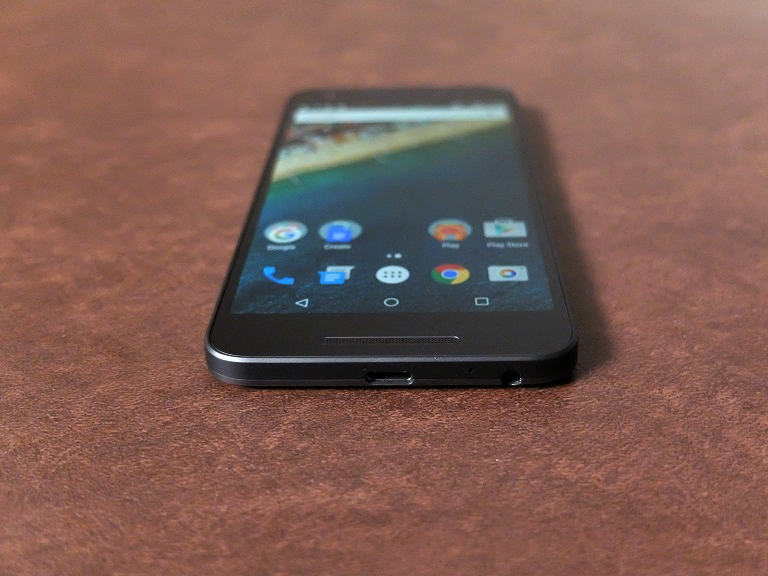 Found right up top is a microphone, while down at the bottom are the USB Type-C port, microphone and headset jack. 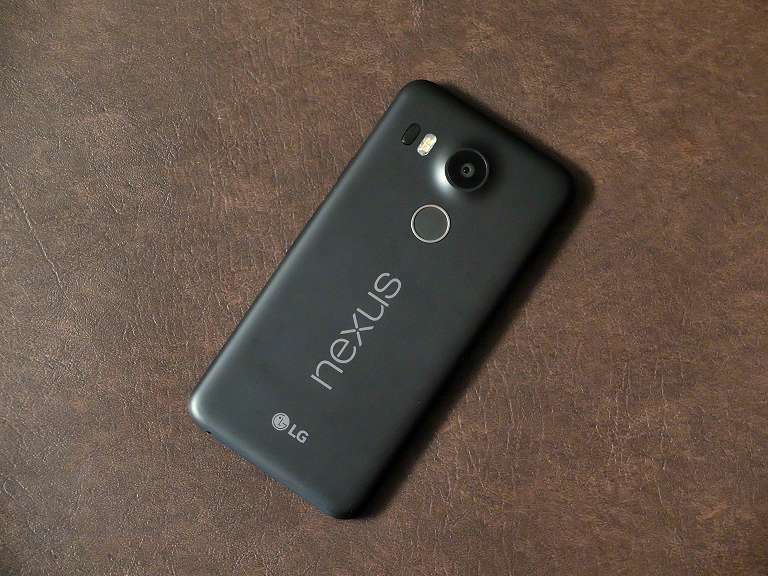 Flip it on its back and you will see the slightly protruding 12.3 megapixel main shooter along with the dual-LED flash, and Laser AF. Also found here is the fingerprint scanner and the NEXUS and LG branding. 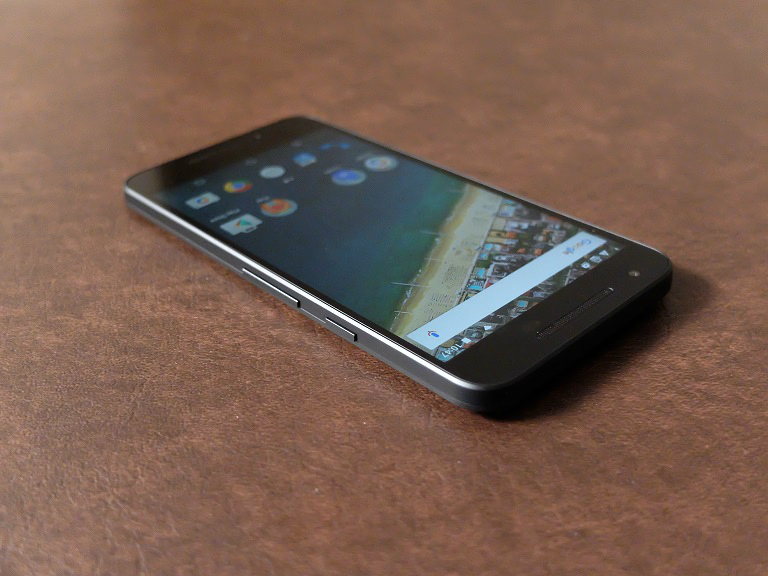 The Nexus 5X’s design can be considered as simple yet sleek. It features curved corners, flat sides, and a back that also curves right off the edge. Metal is almost non-existent on its exterior except for the circular ring for the fingerprint scanner. 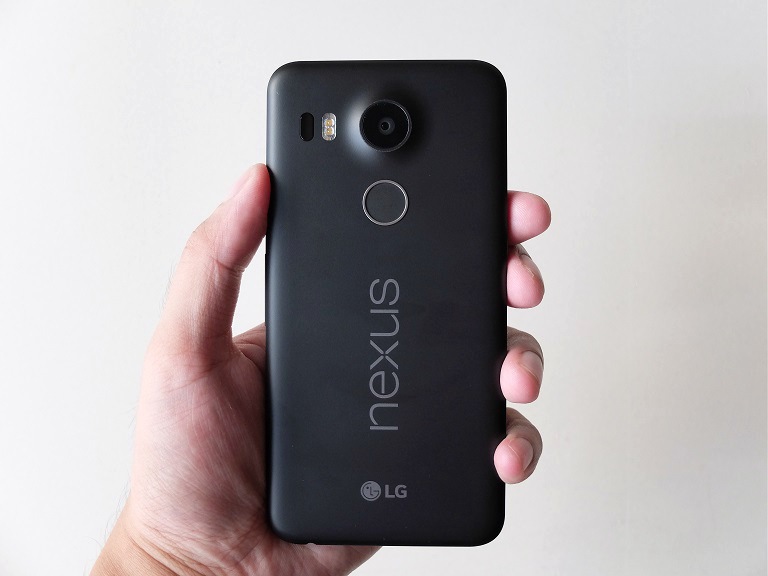 On hand, the Nexus 5X is comfortable to hold and feels good to the touch. The matte finish is good in repelling smudges and fingerprints. It’s easy to pocket at 7.9mm thin and light to lug around at 136g. It doesn’t have the “metal premium” feel but it certainly carries that “high-quality plastic” which is similar to what you can feel on high-end Lumias.

Powering the device is a 2GHz Qualcomm Snapdragon 808 hexa-core processor, Adreno 418 GPU, 2GB RAM, and the latest Android Marshmallow. We’re still testing its capabilities but so far the experience is buttery smooth. You may check out the benchmark scores for now: Review will be out in a week so stay tuned.

Hats off to Bon De Veyra for letting us borrow his Nexus 5X. Thanks bro!