Google is going to officially announce them tomorrow but Bell Canada’s dedicated page for the Pixel and Pixel XL went live for a few hours and an official render popped up in the wild. 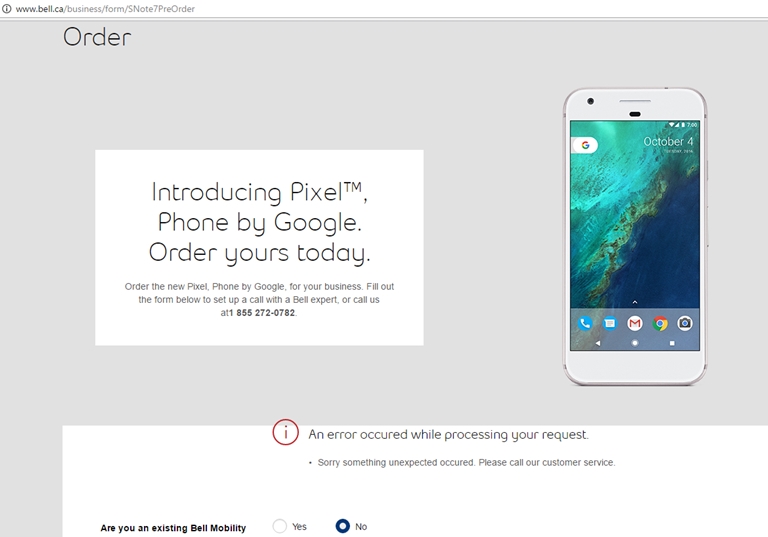 The Google Pixel smartphones on the page don’t differ from the leaks we already saw. The web page reads: “Introducing Pixel, Phone by Google. Order yours today.” While we all know we can’t order it just yet, it confirms the Pixel branding for the new Android smartphone and the fact that it’s made by Google unlike the Nexus line of devices. 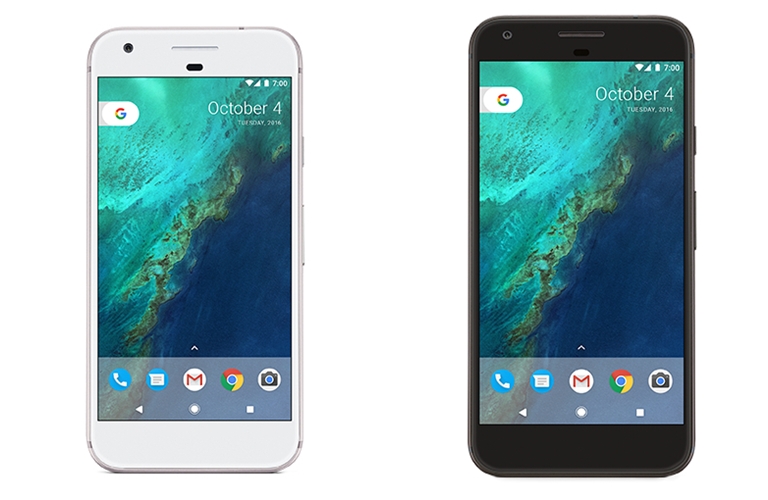 The page shows both the Pixel and Pixel XL in white and black colors, respectively. As a refresher, the Pixel is rumored to be a 5-inch Full HD device while the XL extends to the 5.5-inch Qual HD territory. The two is expected to have high-end specifications including Snapdragon 821 processors and 4GB of RAM.