According to Evan Blass, a well-known leakster, this year’s first developer preview for Android P is targeting a mid-March release. 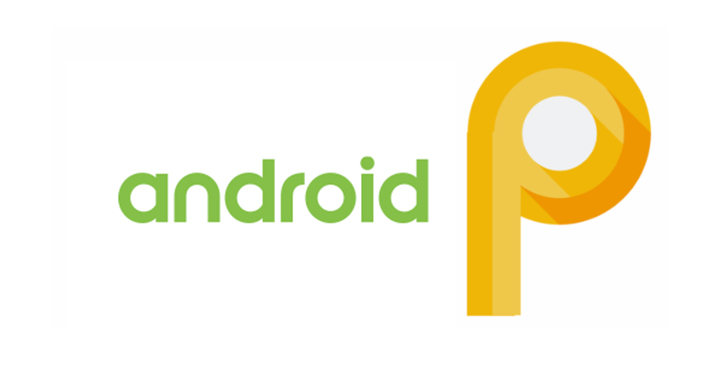 This tip would be in line with last year’s March 21st announcement of the first developer preview of Android Oreo. On the other hand, there are so many rumors out there about the name. Some say Android Pie, Android Pecan Pie or even Android Pumpkin Pie. There is also an speculation that the seeding will commence at March 14th and that’s 3.14, a mathematical constant of number pi. (Android Pie, maybe?). The name has not been confirmed by Google yet, but it should be official soon.

Official Android P is expected to be released at annual Google I/O which is usually held in mid-May. What features would you like to see in Android P? Let us know in the comments.