Yesterday, we were at the SM North EDSA Cyberzone to witness the official launch of the Elife S5.5, Gionee’s latest flagship smartphone. And while we’re at it, we thought of taking the new smartphone out for a spin to see what’s behind the craze about the “Thinnest Smartphone in the World”. 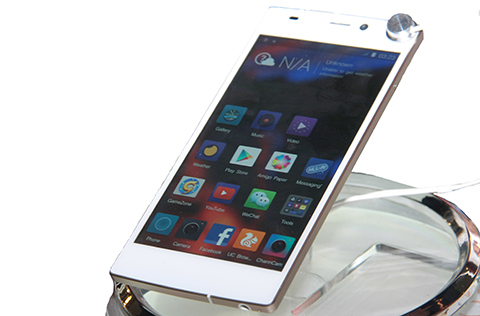 When Gionee said that the Elife S5.5 is the world’s thinnest smartphone, they really meant every word of it. Measuring only 5.5mm thick, it’s hard to imagine how the manufacturer was able to fit in all its components to this wafer-thin handset.

In addition to its slim form factor, another thing that boosted the smartphone’s appeal is the addition of two Corning Gorilla Glass 3 glasses which are laid on top of the phone’s 5-inch display and back panel. This puts the handset at par with the likes of the Sony Xperia Z2, Huawei Ascend P7 and, the handset that started it all, the Apple iPhone 4. 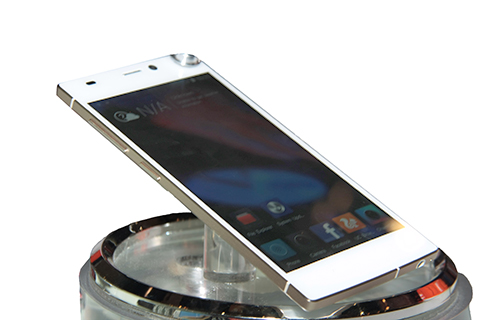 Of course, it’s not all fun and games having a super-thing and glass-laden handset such as the Elife S5.5. During our time with the handset, we find it a tad tricky to pick up the phone when its laying on a flat surface and/or grasp it with one hand because of its super-thin body. Moreover, having Gorilla Glass on both the front and back panels automatically makes the smartphone a smudge and fingerprint magnet.

These are just some of the minor drawbacks that users will have to live with when opting for a thin and almost all-glass handset like the Elife S5.5, but we think that users will eventually get used to it after using it for quite some time. 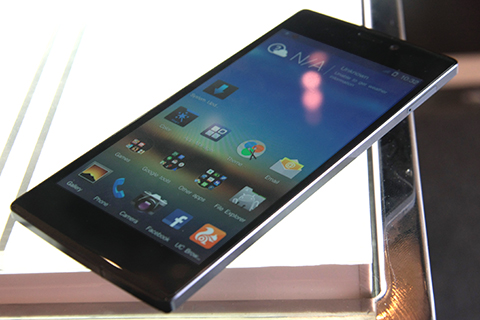 Now that we’re through with the handset’s design and build, let us take you to quick tour of its components. The Elife S5.5’s front panel is mainly occupied by its 5-inch full-HD screen which is sandwiched in between three capacitive buttons at the bottom and other external components like the phone’s earpiece and 5-megapixel front camera which are placed at the top portion.

Contrary to the usual button placement, all of the handset’s physical keys (Power, Volume Up and Volume Down) are placed on the left flank rather than on the right. So unless the user is a lefty, may find the placement a little awkward at first. 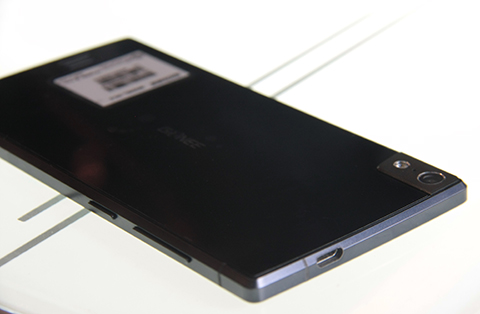 Instead of the power button, the right flank of the Elife S5.5 is occupied by a SIM card slot. The audio jack is located at the bottom section of the phone, while the Micro-USB port is placed on top, and it slightly off-centered.

Lastly, we have the smartphone’s 13-megapixel rear camera and its accompanying LED flash. It’s placed at left-most corner of the Elife S5.5’s posterior, making it slightly tricky to take pictures as the users index finger is likely to block a portion of the lens.

The new Gionee Elife S5.5 is now available locally and is currently being retailed for Php21,999.