HTC 10 evo to be available globally

HTC previously launched the Bolt as an exclusive device for users in the US. However, the company is making it available to the rest of the world through the HTC 10 evo. 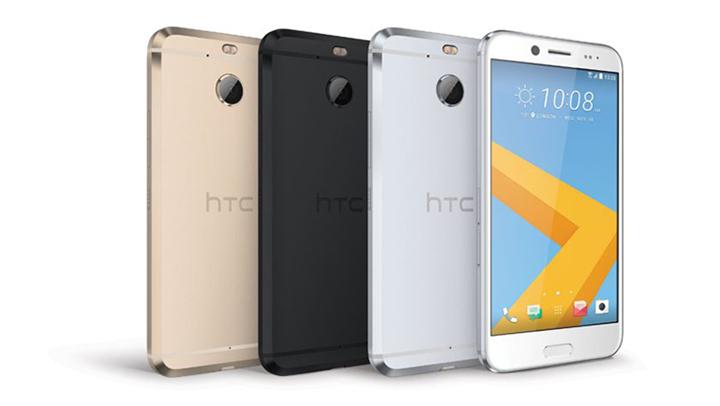 The specs and features remain the same as the Bolt including its metal frame and lack of audio jack, although there are no pricing that was announced as of yet. The Bolt did have a $600 price tag so expect the 10 evo to have similar pricing once it becomes available.

I hope it goes officially here too