Back in May, HTC announced the J Butterfly in Japan which sports a top-of-the-line specification but was only sold in the land of the rising Sun. Fast forward to today and the Taiwanese company is looking to bring that same to other markets under a different name, the HTC Butterfly 3. 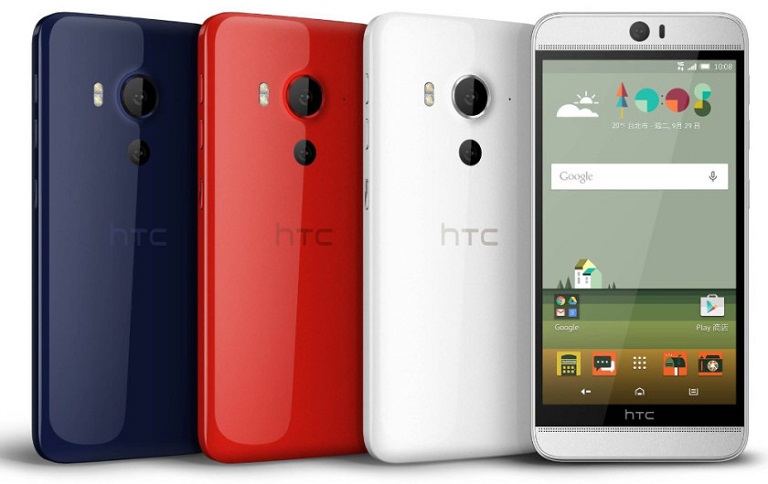 The HTC Butterfly 3 looks like your typical HTC flagship smartphone, except that it has two 20.2-megapixel cameras at the back which, theoretically, allow the handset to capture more details in the scene.

HTC is planning to launch the Butterfly 3 in its home turf on October 20 and will be sold there for NT$19,900 or just over Php28K in the current conversion rate.