HTC One S is slimmest HTC yet at 7.8mm

HTC One S is slimmest HTC yet at 7.8mm

Aside from the two behemoth of the HTC One X, it looks like the slimmer successor to the HTC Sensation is the HTC One S. At 7.8mm, it’s the thinnest handset in HTC’s line-up.

While the HTC One S is not as powerful as the HTC One X, we’re more inclined the consider this 4.3-inch ICS smartphone as a closer relative to the HTC Sensation. 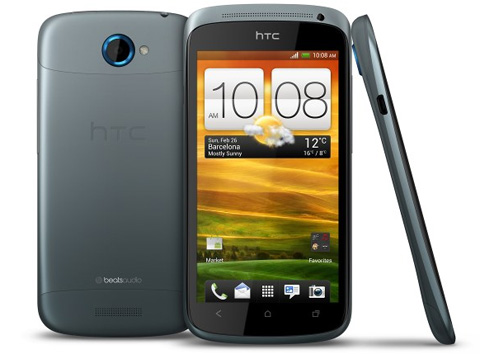 The HTC One S also features the same camera with an f/2.0 aperture and 22mm wide-angle lens. It would be interesting to see how the camera fares on these new line-up from HTC.

The HTC One S will also use a mciro-SIM slot instead of the regular SIM.

Expect the HTC One S to arrive in the Philippines sometime in the 2nd quarter of 2012 with a retail price of probably just under Php30k.