HTC One X, One V set to arrive on 1st week of April

HTC One X, One V set to arrive on 1st week of April

A source close to HTC Philippines tells us they are set to launch their quad-core HTC One X in the Philippines around the first week of April. Incidentally, the United Kingdom (via O2) will also be seeing the HTC One X land on their shores on April 5.

Only the HTC One X and the HTC One V will be released in the Philippines since the One XL, which has LTE, won’t be supported yet by local carriers.

The HTC One V could be the successor to the HTC Legend from two year ago if we just base it on the design alone (see that chin at the bottom end of the handset?). 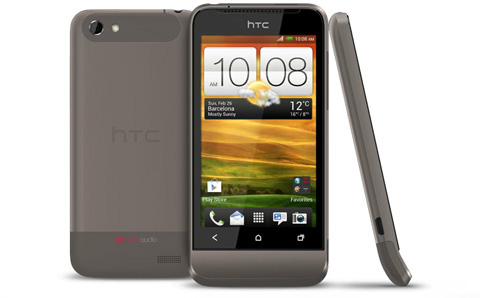 What we really wanted to know is how much these handsets will eventually cost once they become available in local stores. We’ll just have to wait and get additional information from our source and update you.