We got our hands on a Huawei Acend G300 last week. The handset was released in the market since last week of August and is positioned by Huawei as a mid-range smartphone, next to the Ascend Y200. The G300 looks sleek and polished and reminded us of the design from years back when the HTC Desire was very popular. We also liked the Emotion UI which Huawei’s European team developed — it’s simple, clean but not too eye-candy.

The white and silver two-tone color is nice and the smooth, curved edges make it feel good on the hands. The body is made of polycarbonate material but doesn’t look or feel plasticky at all. 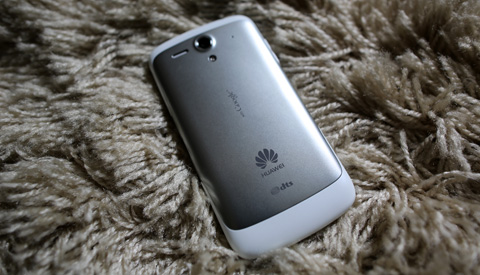 The Ascend G300 follows the same strengths as its younger sibling’s strength — an IPS LCD which gives bright yet natural colors.

The hardware specs isn’t that very impressive but for its price category, we’d say it’ already decent (something very similar to the old Galaxy S). The Gingerbread stock OS is a bit of a downer though as we’re already expecting ICS at the very least. 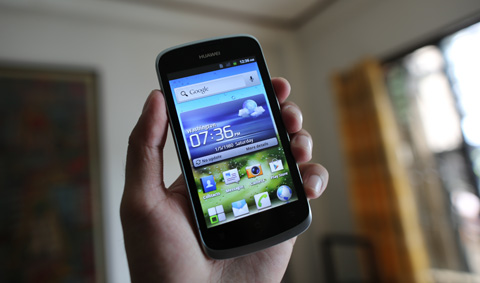 In any case, for a suggested retail price of Php9,490, the Ascend G300 is a serious contender in that price category. It’s been out in local stores in the metro and some key cities down south, like Cebu. Lazada is also carrying the unit in their online store here.

Check back with us next week for the full review of the Huawei Ascend G300.

Disclosure: Anyway, the fine folks from Huawei Philippines gave us this unit for free and we wanted to give it away to our readers here. Check back later this afternoon for the Rafflecopter widget but go thank @HuaweiDevicePH for this nice little give.