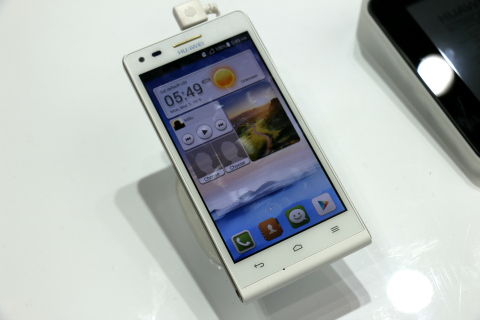 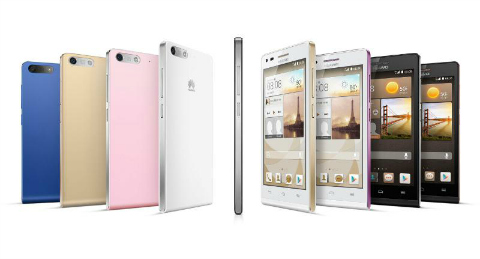 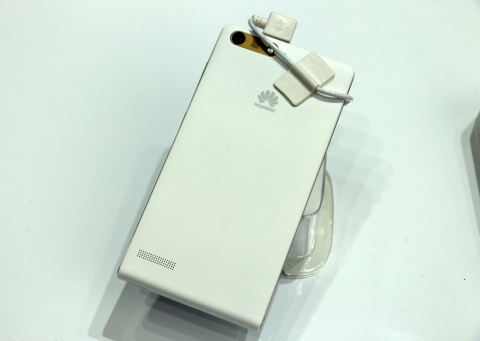 The Ascend G6 4G will launch sometime in April and will come in black with light gunmetal grey or rose gold highlights, or in white with pink or champagne gold. There’s also the 7.5mm 3G version which will be available in black, white, pink, gold or blue. Price tag is at 249 Euros or around Php15,000.

i wonder if it make any difference 3G or 4G when you only use prepay ?

Articles can be updated anytime to include price….. There, updated.