Huawei Philippines and Globe Telecom jointly launched the Ascend P6 today which is made available in various postpaid plans starting at Php999 a month. 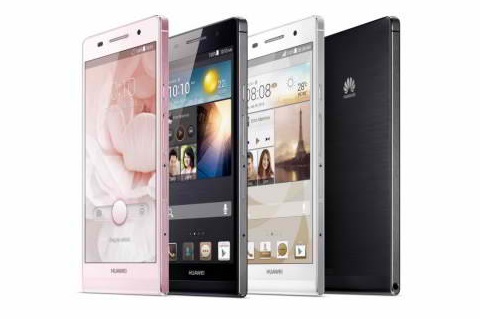 The Ascend P6 is among the world’s thinnest smartphone to date at only 6.2mm on the side.

Huawei will also launch the product in retail stores next week with a yet-to-be-announced suggested retail price.

What a data of un-ambiguity and preserveness of precious know-how on the topic of
unexpected feelings.

The only drawback of this phone is the GPU. Some says it’s not perfect for gaming.

Form factor and specs is awesome PLUS very affordable plan. Huawei–the next big thing after Apple and Samsung :)

Finally, an affordable high end phone at 999 for Globe!!!

Just some IT guy
Reply to  realdeal

Even though it has 8mp camera, it doesn’t mean it will produce good photos and that’s also the same with the CPU and GPU.